Israel is a hotbed for startups, which have proved to deliver good returns too—but despite good relations between the countries, Indian investors seem to be missing the bus 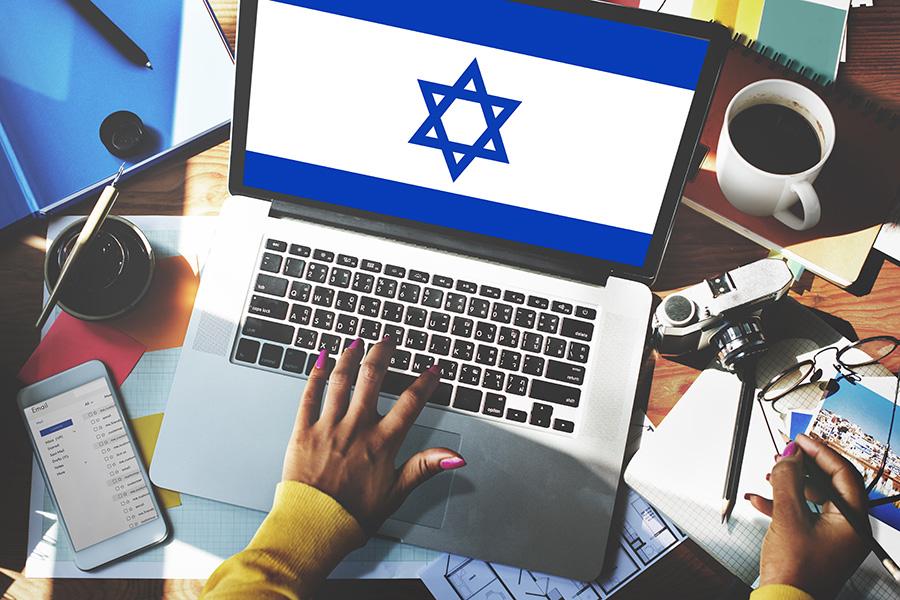 Israel is continuously strengthening its fame as the 'Startup Nation'. The number and size of investments in Israeli startups are on the rise, and according to a report by IVC, in the first half of 2019, Israeli tech companies raised $3.87 billion across 254 deals.

That is a substantial sum, especially when taking into account that the population of all of Israel put together is no more than half the size of the population of Mumbai. Most of this money is invested by non-Israeli investors, with the majority coming from the US, but also from Europe, China and Japan.

India-Israel bonhomieIsrael and India are closer than ever, propelled by a true friendship between Prime Ministers Narendra Modi and Benjamin Netanyahu. There are collaborations across the board on the governmental level, including special funds and other vehicles to encourage cross-border business partnerships. With daily direct flights from Delhi and Mumbai, a great number of Indian tourists are seen in Tel Aviv, and every professional tech conference in Israel is visited by Indian delegations. Many businessmen, investors and corporates regularly take interest in investment opportunities in Israeli technology, and understand that Israel’s advance technologies have the potential to grant them with a real edge in the market. Finally, more than ever before, Israeli startup founders see the huge potential in the Indian market and are happy to bring in Indian investors. And yet, despite all the goodwill, Indian investments in Israeli startups are relatively rare and small in size. So where are our Indian friends when it comes to investments in our startups?

Indian investors amissOne possible answer relates to the stage of growth of the Indian economy from a global perspective. India has just recently begun to emerge as one of the world’s leading powers, with a huge population and an economy growing faster than almost any other at the moment. When Japan—and later, China—were in a similar stage of growth, they started showing a strong curiosity and interest in Israeli innovation; but several years passed before they started making substantial investments.

However, the main reason Indian investors still miss out is that they expect to make their investments in Israeli startups by investing only in their activity in India, and not in the parent company in Israel. This might sound safer and easier to manage, but in fact, fosters fewer results. Firstly, creating a partnership in a foreign market is often a difficult and risky endeavor for a startup with limited resources and understanding of the Indian market, and requires a lot of trust. This leads to complications and misunderstandings. Secondly, international investors from the other countries mentioned are happy; in fact, they are rushing and pushing to find the opportunity to invest directly in Israeli startups. By doing so they also get to attract the startups to partner with them in their home markets, and divert manufacturing and other activities to their home court.

Making an investment in the parent company creates an alliance of interests, and gives the startup capital that will allow it to properly engage with their Indian partners. Without investing directly in the parent entity of the Israeli startup, negotiations on investing only in the India-related activities of the startup too often fall apart, at times after long and painstaking discussions. Often, the reason is that by the time such deals are negotiated, other international investors are creating stronger and more attractive alliances with the startup by investing in the parent entity directly as a first step towards a broader collaboration.

Israeli startups: Delivering returnsIsrael’s startups are not only attracting investments; they are also delivering. According to IVC, the total valuation of Israeli exits during the same period of the first half of 2019 is just about double the size of investments received, coming to $7.58 billion (and if we include also the exit of Mellanox Technologies Ltd, that number comes up to a staggering $14.48 billion).

To what extent did Indian investors enjoy these exits? This year the answer is unfortunately very little. It is high time Indian investors start enjoying the fruits of their friendship with Israel.

The writer is founder of Lucid IL, a business-development firm promoting Israeli technology in India.

12,370
Thank you for your comment, we value your opinion and the time you took to write to us!