How to convince the Charismatics, the Thinkers, and the Skeptics 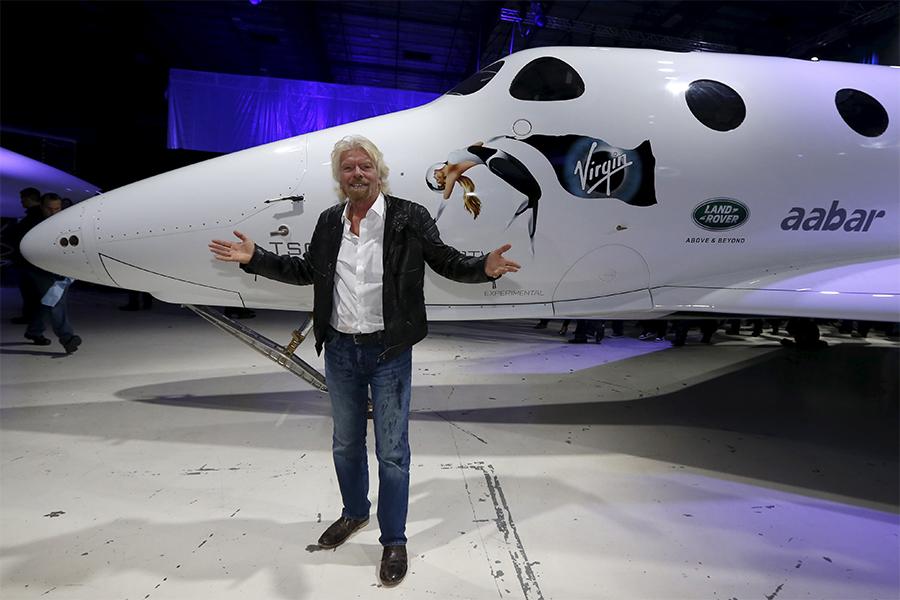 In Part One in this series of articles, we found that the best way to obtain buy-in from anyone is to understand who the real decision maker is among all the involved stakeholders. Tailoring your arguments to that business leader’s decision-making style will give you the best chance of obtaining a desirable outcome. In this part, we will analyze three of the five decision-making styles

The Charismatics: The first style of decision maker is that of the exuberant team player. They tend to be easily enthralled and excited by new ideas. Charismatics can absorb large amounts of information rapidly and they tend to process the world visually. Their tendency is to move quickly from the big idea into the details. Prominent examples of leaders with this decision-making style are Richard Branson and Oprah Winfrey. Charismatics usually exhibit a talkative, captivating, and persistent personality, and though they are comfortable taking risks, they are not reckless - in fact they are quite responsible. When presenting an idea to such a person, you have to fight the urge to join in and get carried away by their excitement. Charismatics usually have a shorter attention span, so feed them the most critical information first, lest you lose them along the way. Over time, such a type will learn to temper their enthusiasm and supplement it with a dose of reality. They are often looking for data to back up their emotions, and the bottom line is important to them. Charismatics appear to be independent thinkers, however they do rely on their team for making big decisions. Some buzzwords to use with them to hold their interest are: results, actions, proven, look, bright, easy, clear and focus.

The Thinkers: The confusing perfectionists or Thinkers are the most difficult to understand and hence the toughest to convince. They can easily exhibit contradictory point of views during one meeting and need to cautiously work through all the options before coming to a decision. 11 percent of the executives interviewed used this style. Thinkers are usually left-brain inclined, and are cerebral, logical, and academic. They are avid readers and choose their words wisely. The best way to present to them is to use a lot of supporting data. Provide them with all the market research, case studies, customer surveys, and cost-benefit analyses available to persuade them. Thinkers like to keep their emotions guarded. Examples of leaders that gravitate towards this style are Bill Gates, Alan Greenspan and Michael Dell. They work hard to try and understand all perspectives of a situation; they will make you work very hard too, in order to convince them. It is best to be very open with such people, after you know you have put in your best. Avoid trying to draw conclusions for them - they know they are good at it and can do so themselves. Give them the environment, space and time to come to their own conclusions. Thinkers love accepting contrary point of views with equal attachment or detachment, and hiding their true thoughts from the presenter. Be prepared for long silent pauses in your meetings. Phrases that will capture a Thinker’s attention include: proof, quality, plan, numbers, makes sense, intelligent, expert and competition.

The Skeptics: These self-reliant doubters remain highly suspicious of any data that doesn't fit into their world view and often make decisions based on their gut instinct. Larry Ellison is an example of this type of decision-maker. Their most tell-tale trait is that they usually have very strong personalities. Skeptics can be demanding, disruptive, disagreeable, rebellious, and even antisocial. They usually have an aggressive decision-making style and are usually described as go-getters or take-charge people. They tend to be self-absorbed and act primarily on their feelings, so the more you can hold your own in a calm manner, the better you will do. Skeptics will try to shake your confidence by grilling you and their decisions may even appear personal, unlike the Thinker, but don't let that scare you. The advantage of dealing with a Skeptic is that you will know almost immediately where you stand with them. To build credibility with them and to win their trust, try finding as much in common with them as possible - Skeptics like people that are similar to them. They also need to be treated with a lot of respect. While they may sound daunting, you can actually benefit by understanding their traits upfront. Buzzwords to hook a skeptic in your pitch are: grasp, feel, action, power, suspect, trust, agreeable, demand, and disrupt.

In the Part Three, which will be up on this site soon, we will explore the Follower and the Controller in depth. So please watch this space.

8,631
Thank you for your comment, we value your opinion and the time you took to write to us!

Tweets by @forbes_india
Prev
The secret to fair and meaningful appraisals
Next
Women at work: It's time we combat the culture of objectification