Women in the boardroom: Why now?

As the world has gradually moved towards automation of production, information and communications technology, the internet and now the digital era, a level playing field for women has been formed 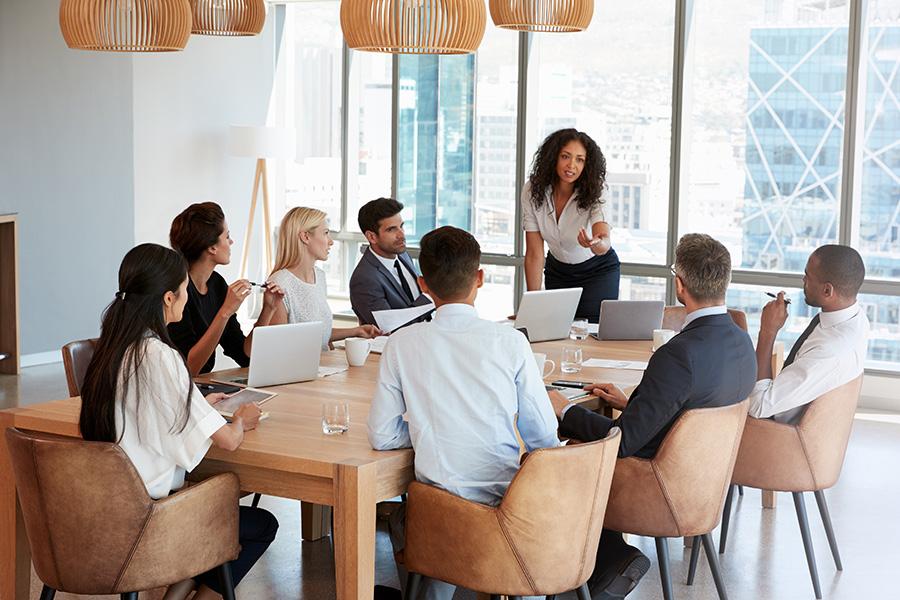 There is so much conversation around diversity. Several large companies now have human resource diversity and inclusion titles. There are forums trying hard to groom and gear women to take on more leadership roles. Ecosystems are shaping up with several initiatives in this area. As you will agree with me, this passionate push for diversity is only about a decade old.

While in the West, diversity primarily means anyone who is a non-Caucasian male, here in India, when people talk about diversity, it is mostly about more women in the workforce. Although I do want to point out that with each state in India being like a country in itself, with its own language, culture, and cuisine, there is plenty of diversity. However, we don’t completely acknowledge it.

History has demonstrated that whenever there is any trend that starts gaining momentum or popularity, there is usually a financial gain behind it. What is the financial gain to organisations from having more women leaders?

In 2016, a study of more than 21,000 public companies in ninety-one countries was conducted by the Peterson Institute for International Economics, a think-tank, in collaboration with professional services firm EY, found that bringing more women into higher management roles boosted profitability.

It stated that a company with 30 percent female leadership could expect to add up to 6 percent points to its net margin in comparison with a similar business with no female leaders. McKinsey published a similar study in greater detail.

They all give you proof of how it is profitable to have women in executive roles, but no one really tells you why now?

The best way to understand it is like thisWith the globalisation-cum-information era we are in, organisations are competitive like never before. To stay ahead, they know there is one thing they cannot survive without – and that is innovation. So how does innovation happen? Of course, several factors contribute to it. However simply put, when different ideas collide in an open, non-judgemental space of allowing, creation takes place, which leads to innovation.

To get diverse ideas, you need people that have had varied life experiences, have dissimilar values and heterogeneous genetic makeup. You need to have the same things looked at from different perspectives. It is just not possible to do that without diversity. Usually bright intelligent people brimming with ideas also tend to be attached to their ideas, with their egos soaring high. Women in the board room and in leadership roles tend to encourage nurturing space for ideas to thrive. They listen, collaborate and are accessible. Of course, good leaders of any gender can facilitate this, but it’s just that women have had generations of practice at this.

The flip side of innovation is that it requires an appetite for risk; you don’t know if a new idea will work or not. According to a research by Credit Suisse from 2012, companies with women on boards tend to be a little more risk averse and have on average, less debt. It has been seen that they also enabled reduced debt faster after the economic debacle of 2008.

Another reason is that now it is possible and a more tangible reality to have women leaders. From the agricultural revolution to the industrial revolution, the prerequisites to achieving success were primarily physical strength. It was not a level playing field for a majority of women. As the world has gradually moved towards automation of production, information and communications technology, the internet and now the digital era, a level playing field for women has been formed. Women have have quietly been educated at par with men, often due to their sincerity and greater levels of focus. As it often pans out, when it is not easily available, you tend to want it more. This has led to a talent pool primed and ready to be tapped into.

This is the understanding I find lacking in so many senior leaders I have come across. Once the real reasons behind initiatives are understood, it becomes really easy to imbibe policies within organisations. Personal biases then take a back seat. Hopefully, this clarity will enable more women leaders. Heck, it is also about time.

8,190
Thank you for your comment, we value your opinion and the time you took to write to us!

Tweets by @forbes_india
Prev
The changing concept of work: Your mindset matters
Next
Culture, by design not default