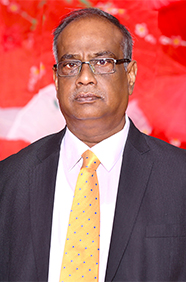 Medical doctor whose family owned a pharmacy in Jaipur, set up Macleods Pharmaceuticals thirty years ago to make anti-TB medicines and built it into country's sixth largest pharma outfit. Macleods was in the news earlier this year when a member of parliament alleged it had bribed doctors to prescribe its drugs. The firm denied any wrongdoing and said the allegations were baseless. No charges were filed. Macleods voluntarily recalled a drug to treat Parkinson's disease from the U.S. market due to quality issues. Agarwal's older brother Girdhari Lal Bawri is chairman and younger brother Banwari Lal Bawri is joint managing director.