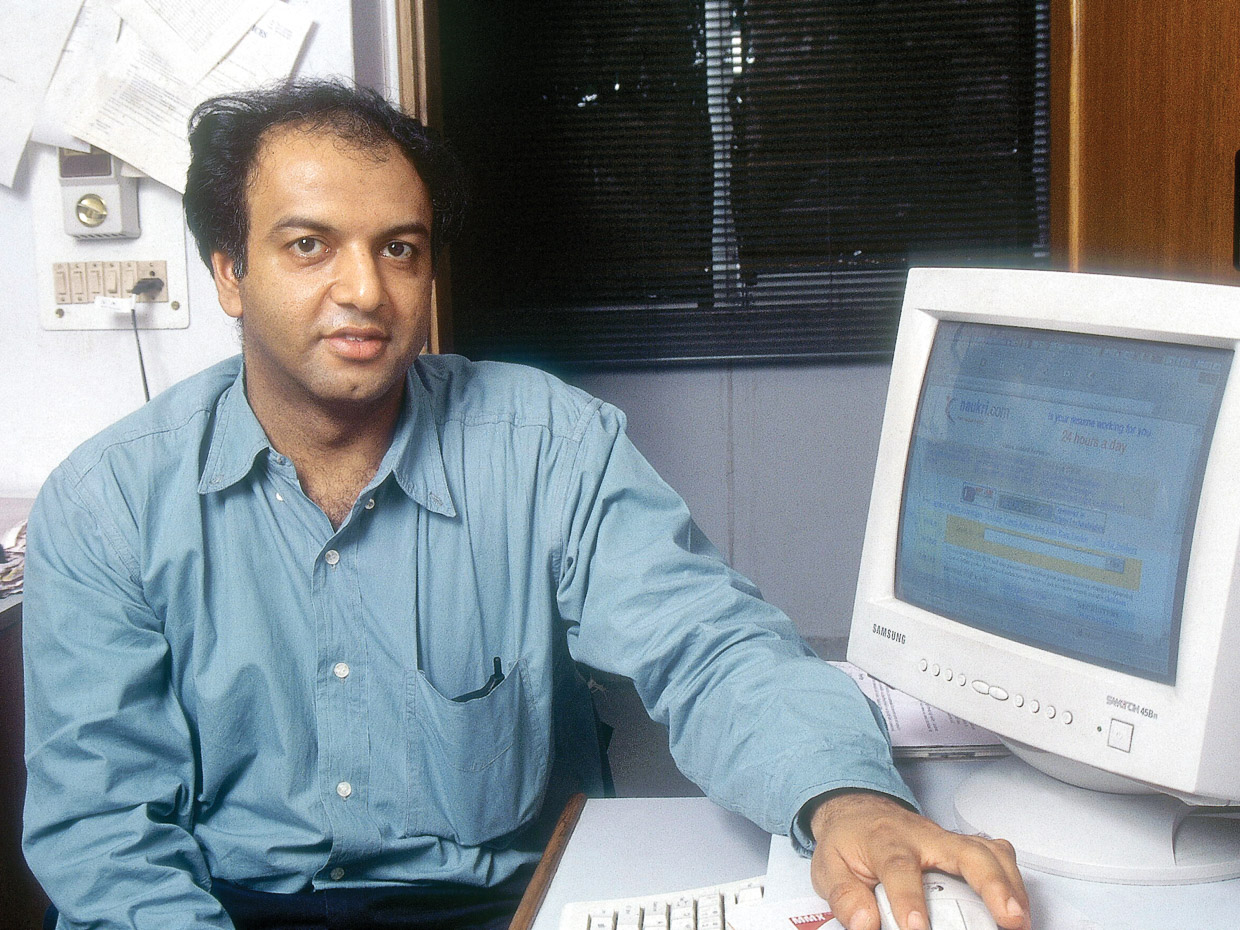 Looking at job ads in newspapers in the 1990s, Sanjeev Bikhchandani knew that there were far more jobs out there, and wondered if there was a way to aggregate it. In late 1996, at the IT Asia fair at Delhi’s Pragati Maidan, he saw a stall with a “www” sign and got his first exposure to the internet. He worked out a listing of 1,000 jobs from newspaper ads, and developed the Naukri website in a week. In April 1997, Bikhchandani launched Naukri.com as an Indian job portal. A year later, the dot-com frenzy hit India with skyrocketing valuations. Bikhchandani had known about building a business the traditional way, so when the dot-com bubble burst in March 2001, he put away the money he had raised, safely in a fixed deposit.