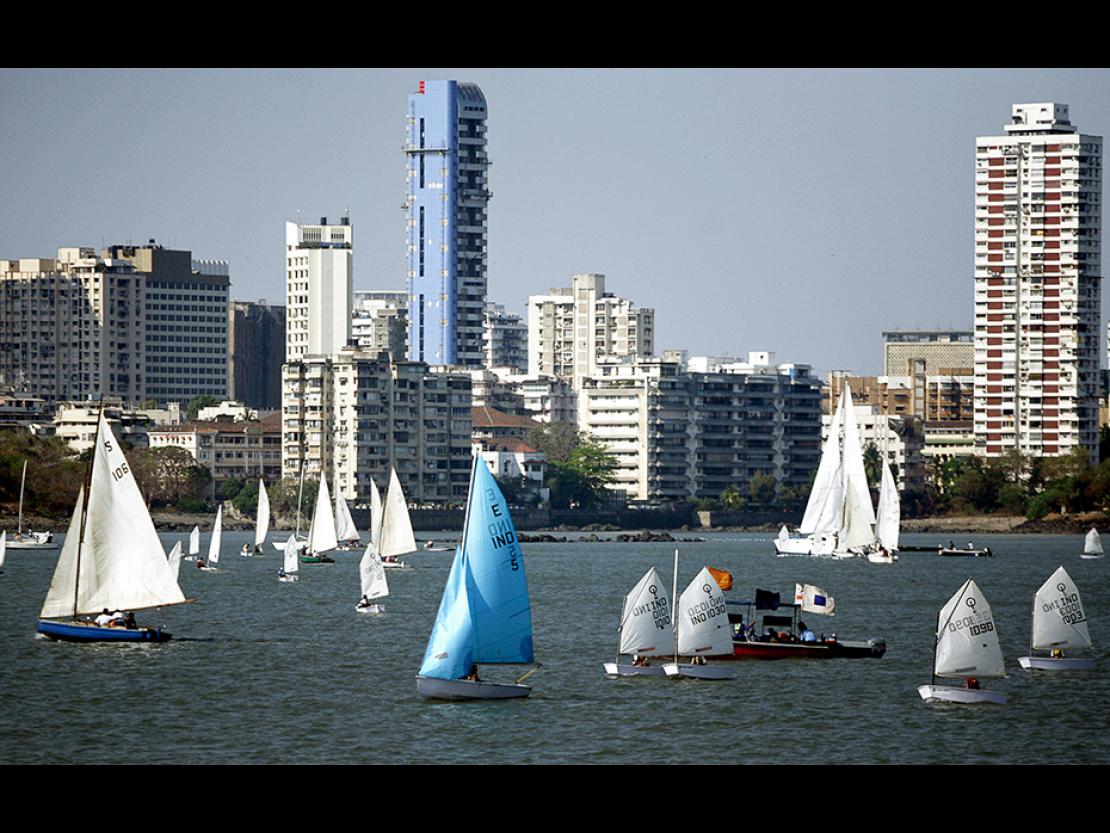 Click on...to find out the world’s costliest cities to live in, as per Mercer’s 22nd annual Cost of Living Survey

Mercer's survey is designed to help multinational companies and governments determine compensation strategies for their expatriate employees. New York City is used as the base city for all comparisons and currency movements are measured against the US dollar. The survey includes over 375 cities throughout the world; this year’s ranking includes 209 cities across five continents and measures the comparative cost of more than 200 items in each location, including housing, transportation, food, clothing, household goods, and entertainment.