In a recent interview to Esquire magazine, George Clooney said that celebs who use Twitter are “morons” and the social networking site is  “just stupid”. But Indian celebrities would beg to differ. From leading Bollywood personalities to top cricketers, social media—primarily Twitter and Facebook—is an extension of their star power and mass appeal. Here are the ones who’re leading the pack. 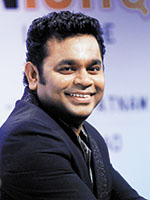 1. AR Rahman
With a staggering 15.1 million fans on Facebook and 3.3 million followers on Twitter, the music maestro leads actors and sportstars in social media influence. He’s also the top-ranking Indian on the global list of social media stars. 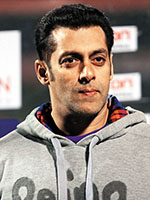 2. Salman Khan
He may not be as prolific a tweeter as his arch-rival Shah Rukh Khan but with 5.6 million followers, Salman’s is one of the most popular handles. Add to that 11.1 million Facebook fans and he’s hot on social media too! 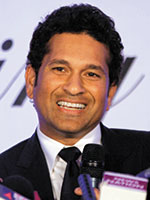 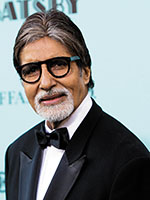 4. Amitabh Bachchan
India’s most followed celebrity on Twitter, putting out five to seven tweets each day (night) to his 7.4 million followers. Posts elaborate status messages with pictures on Facebook where he has 7.3 million fans. 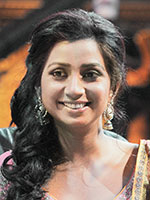 5. Shreya Ghoshal
With 12 million Facebook fans and 2.6 million Twitter followers, she’s the most popular singer on cyberspace. Her social media feeds are highly interactive, and filled with food and music updates. 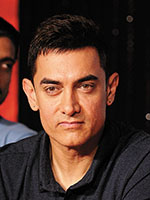 6.  Aamir Khan
The numbers—9 million Facebook fans and 5.1 million Twitter followers—are high but interactions almost negligible.With only a 100-odd tweets in four years, he needs to play catch up. (Doesn’t have an official FB page yet.) 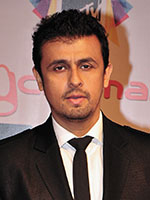 7. Sonu Nigam
Widely followed on Facebook with 11.7 million fans, he reposts fan messages and notifies them about his musical pursuits. Has 1.3 million followers on Twitter; mostly retweets praise that comes his way. 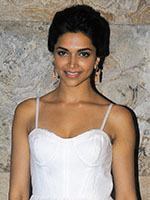 8. Deepika Padukone
The reigning queen of B-town retweets more than she tweets. Thus, her 4.8 million Twitter followers (and 8 million Facebook fans) lap up every little update (mostly film promotions) from her. 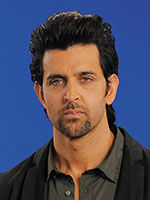 9. Hrithik Roshan
While his 4.6 million Twitter followers are fed box-office numbers and reviews of his films, and retweets of fan messages, his 7.5 million Facebook fans get to see a more profound side of him. 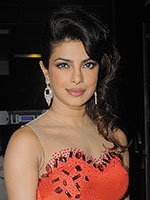 10. Priyanka Chopra
One of the first A-list stars to be bitten by the Twitter bug, PC has over 10,000 tweets and 5 million followers. And her 7 million Facebook fans are served pictorial updates daily.