The Movers & Shakers of Film Production 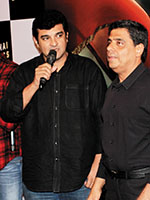 Siddharth Roy Kapur / Ronnie Screwvala
The honchos at Disney-UTV Studios (formerly UTV Motion Pictures) have straddled commercial and arthouse cinema with élan over the years. And the last 12 months were no different. From blockbuster successes like Chennai Express and Race 2 to fresh, youthful offerings like Kai Po Che! to indie hits like Ship of Theseus and The Lunchbox, Roy Kapur and Screwvala have gauged audience tastes better than most producers. The former also made waves with his marriage to actress Vidya Balan late last year. 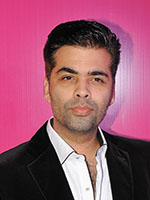 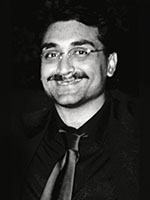 Aditya Chopra
The reticent son of the late Yash Chopra runs the Rs 3,000-crore film and entertainment behemoth Yash Raj Films (YRF). He produced his father’s last directorial project, the Shah Rukh Khan-starrer Jab Tak Hai Jaan, which collected Rs 121 crore at the box office. Y-Films, the youth division of YRF, made the comic caper Mere Dad Ki Maruti which turned out to be a sleeper hit. Chopra and YRF end the year with Dhoom 3, slated for a Christmas release. 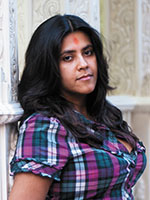 Ekta Kapoor
The mercurial head of Balaji Motion Pictures made headlines for the wrong reasons with the gangster saga Once Upon Ay Time In Mumbaai Dobaara!. While the film clashed at the box office with the mammoth Chennai Express on Eid, Kapoor alleged that its producers UTV and Red Chillies Entertainments had armtwisted exhibitors leaving her with very few screens to showcase her production. Despite that, the movie’s impact was not lost at the ticket counters. 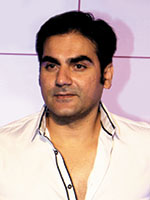 Arbaaz Khan
He struck gold as a producer in 2010 with Dabangg and managed to replicate that success with its sequel Dabangg 2. Adding to that glory was the fact that he was debuting as a director with the film. According to the grapevine, Khan has sealed his next script, a woman-centric film starring a leading actress. The third instalment of the Dabangg franchise goes on floors in mid-2015. 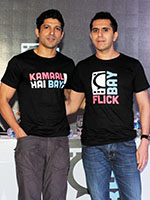 Ritesh Sidhwani / Farhan Akhtar
The friends at Excel Entertainment have a clear division of roles. While Sidhwani takes care of the finances, Akhtar oversees the creative side of film production. Talaash, their joint venture with Aamir Khan Productions, grossed Rs 93 crore and was among the top hits of 2012. Fukrey was a new-age comedy that opened slow but picked up due to positive word-of-mouth. Their next big release is Don 3 directed by Akhtar himself. 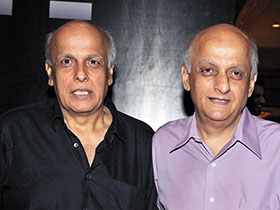 Mukesh Bhatt / Mahesh Bhatt
Brothers and co-owners of Vishesh Films, the Bhatts have minted the Murder franchise starting 2004. But Murder 3, directed by Mukesh’s son Vishesh, failed to live up to the hype. Aashiqui 2, however, stormed the box office with collections of Rs 85 crore despite being an unacknowledged remake of Hollywood film A Star Is Born. Their next project is City Lights, which is an official adaptation of British film Metro Manila.