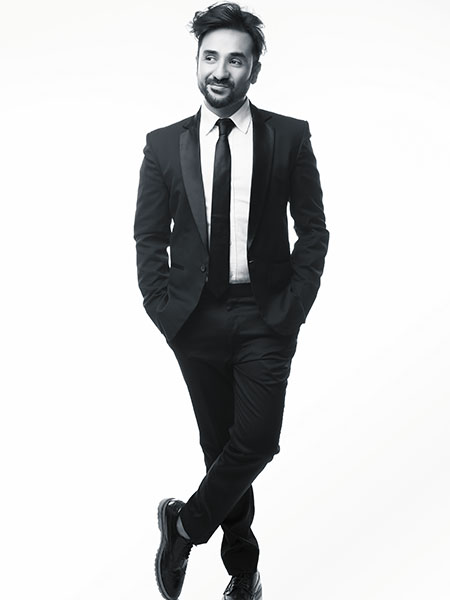 Vir Das (38) has been around the world in the last one year, carving a place for India on the global map of comedy. He’s far from being the only Indian stand-up doing shows abroad, but he clinched two major firsts in 2017. His show Abroad Understanding was the first ever Netflix Original from India; Aditi Mittal was signed by the US-based online streaming service soon after. Das also sealed a deal to have his own segment called Rest of the World on the Late Night Show with Conan O’Brien on TBS channel, a first for an Indian comedian. He began his Boarding Das tour in 2017, to perform in over 20 countries. Das also starred in a few films, including Shivaay.
View Complete List: https://www.forbesindia.com/lists/2017-celebrity-100/1665/1