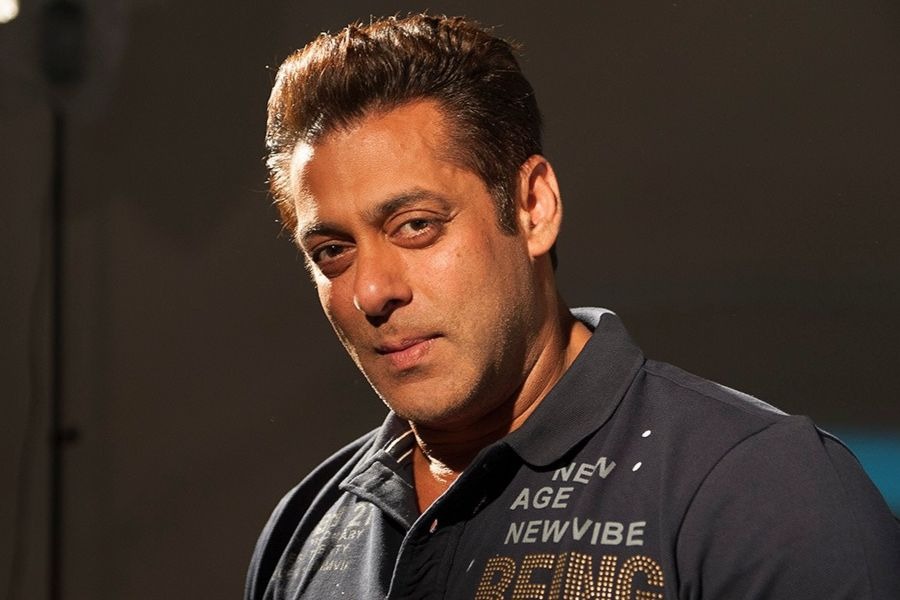 The methodology (see below) for calculating the Forbes India Celebrity 100 List has changed, but its top three names have remained constant. Salman Khan, for the second successive year, is at No 1, despite the subdued box office performance of his film Tubelight. The 51-year-old actor earned ₹232.83 crore, backed by endorsements of several consumer-facing brands. In fact, his earnings constitute 8.67 percent of the total earnings—₹2,683 crore—of the top 100 celebrities for the year.

Shah Rukh Khan, with ₹170.5 crore, also retained his position at No 2, as did India’s cricket captain Virat Kohli, with ₹100.72 crore, at No 3. But although the top three held on to their ranks, their cumulative earnings declined by almost 20 percent, down to ₹504.05 crore compared to last year’s total of ₹626.52 crore. 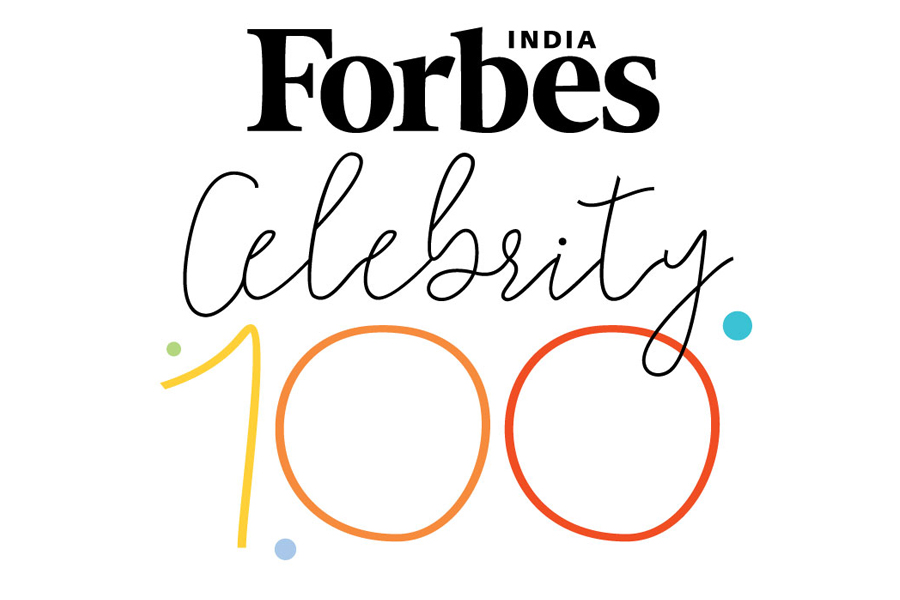 The revised methodology this year, focusing only on a celebrity’s earnings (compared to the previous combination of ‘fame’ and ‘earnings’), has increased representation from the prolific South Indian film industry. There are 13 actors from the South this year as against 11 last year. And, given their strong numbers, they are likely to consolidate their positions.

The number of Bollywood actors is down from 35 to 33, reducing their cumulative earnings by 13 percent from the previous year. A reason for the dip is also the fewer releases for most of the top actors, as well as a forgettable year at the box office. Leave Aamir Khan’s Dangal and SS Rajamouli’s Baahubali 2: The Conclusion aside and there was not much to talk about, barring the recent hit comedy Judwaa 2.

There is one woman in the top 10, Priyanka Chopra (No 7; ₹68 crore), as she continued to make her mark internationally. At 21, there are eight fewer women than last year, perhaps due to the exclusion of the ‘fame’ quotient, which was given substantial weightage in our previous years’ computations. (This, in a way, points to the pay disparity arguments that female actors have been making with increasing intensity.) But Chopra, Deepika Padukone (No 11; ₹59.45 crore ) and Sindhu seemed to have bucked the stereotype.

The vagaries of celebritydom are all too well-known: Consider the declining overall earnings of the Celebrity 100, which is down from ₹2,819 crore in 2015 to ₹2,745 crore in 2016 to ₹2,683 crore this year. This list attempts to chronicle this rollercoaster ride, and also reflects the changing ways in which we consume entertainment.

Social media and word-of-mouth are the strongest tools to influence opinions. Alternative media and platforms such as Amazon Prime, Netflix, Star India’s Hotstar, Viacom 18’s Voot and other over-the-top platforms have made home entertainment a more attractive option.

It has also become clear that stars of the future will not be limited to films or television and will include those from the internet.

Simply put, expect some surprises in the coming years.

METHODOLOGY
The 2017 Forbes India Celebrity 100 List rankings are based on estimates of entertainment-related earnings of celebrities. Please note that unlike previous editions of the List, and in alignment with the Forbes methodology, we have excluded the ‘fame’ quotient to determine the ranks. The period under consideration is October 1, 2016, to September 30, 2017.

Note:  The sources of earnings vary according to the category. For each celebrity, the primary sources of his/her earnings have been considered. These include professional fees and remuneration (including winnings but not government grants), royalties, or front-of-camera (film, television) appearances for all celebrities; but exclude live shows/ events (except for singers/musicians and comedians), interest and dividend income, leave and licence fees, income from businesses, investments, agriculture, over-the-top and social media platforms, and from special appearances at events. For an actor-producer or a director-producer, for instance, we have considered only her/his earnings as an actor or director, in case of a complete home production.

We (at Forbes India magazine, Digital18 Media Limited) have done our best to verify the information published, but do not take any responsibility for the absolute accuracy of the information.

Tweets by @forbesindia
2017 Forbes India Celebrity 100: Shooting for the Stars
Thoughts on stardom