Remo: Spring in his step 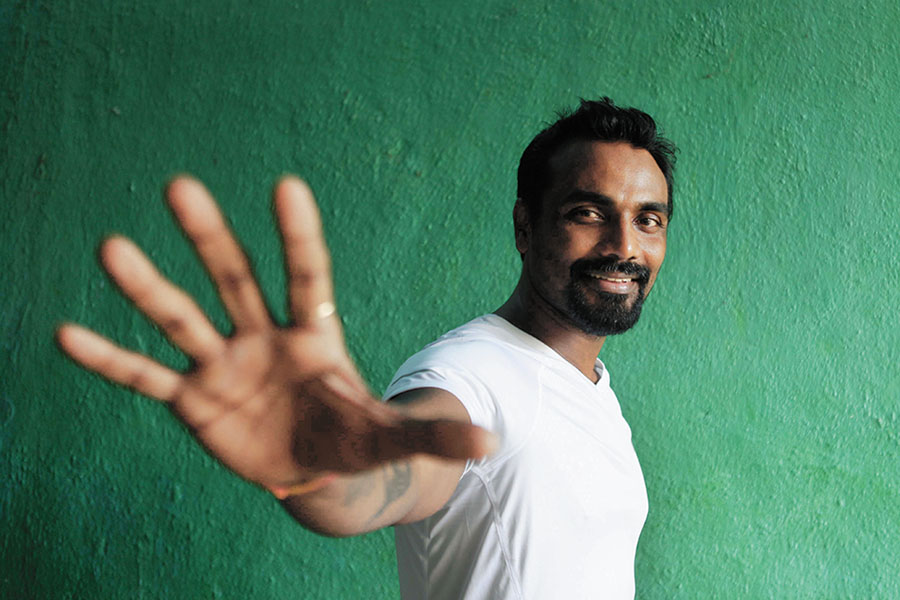 Director-choreographer remo D’Souza delivered one of the biggest hits of 2018. His film, Race 3, starring Salman Khan, is the third-highest grosser of the year with collections of ₹303 crore worldwide. D’Souza makes a comeback to the Forbes India Celebrity 100 List at No 66 with earnings of ₹15.5 crore. He last featured on the list in 2016 at No 86 (₹7.33 crore).

Following his directorial success, D’Souza is back to mentoring and judging participants in the latest season of reality show Dance Plus. As choreographer, the multi-tasker has been working on the Shah Rukh Khan-starrer Zero, which releases in December. Early next year, the director will start work on the latest in the ABCD (Any Body Can Dance) franchise, his third in the series, starring actors Varun Dhawan and Katrina Kaif.

Wearing many hats has been a part of D’Souza’s life since his early days in the film industry. He won accolades for his choreography, including a National Award for the song ‘Deewani Mastani’ from Bajirao Mastani (2015). Alongside, D’Souza, who has been in the industry for over two decades, has been a judge on several dance reality shows on television, including Dance India Dance, Jhalak Dhikhla Jaa and Dance Plus.