2018 W-Power Trailblazers: Chiki Sarkar is a publisher of the millennials 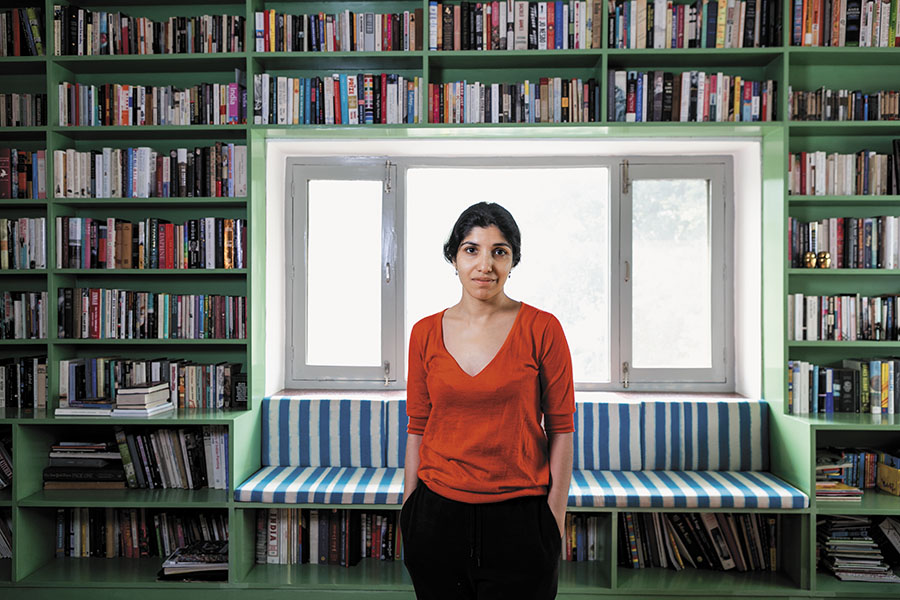 Chiki Sarkar knows well that books are perhaps the last thing on people’s mind these days. More so at a time when a smartphone boom, fuelled by high-speed internet, has made it easy to access millions of videos at a click. “I don’t want to be a number one. I want to be around because there is always a need for books and story-telling,” says Sarkar, publisher of Juggernaut Books, India’s first smartphone publisher.

The company was founded in 2015 by Sarkar and Durga Raghunath, a former CEO of Network 18 Digital. The latter stepped down as Juggernaut’s CEO last February. Much of the funding came from investors, including Infosys co-founder Nandan Nilekani, Fabindia promoter William Bissell, and Boston Consulting Group’s India Managing Director Neeraj Aggarwal, who put in over $2.2 million while the founders too invested small amounts.

Since then, the Juggernaut app has garnered over a million downloads across on Android and iOS platforms. Last year, Bharti Airtel, India’s largest telecommunications firm, acquired a strategic stake in the company. Airtel is currently the largest investor in Juggernaut, says Sarkar.

While some of the classics, including those by George Orwell and Jane Austen, are available for free, others are priced between ₹10 and ₹250. Contemporary authors on Juggernaut include Twinkle Khanna, Arundhati Roy, William Dalrymple, Rujuta Diwekar, Rajdeep Sardesai and Sunny Leone.

Last year, it launched a writers’ platform that gives amateur writers an opportunity to digitally publish their work and win publishing contracts. So far, 10 contracts have been awarded. “I am well aware of what my reader wants. I know now that readers in Mumbai read mostly late at night and those in Bengaluru buy the most books. Understanding the customer profile helps scale the business,” says Sarkar, the daughter of Aveek Sarkar, whose family controls the ABP Group.

Sarkar was already a well-known figure in the Indian literary circle. Before founding Juggernaut, she was the editor-in-chief of Random House, and publisher of Penguin India.

“We are a generation of smartphone users and most of the media companies have built their own online platforms. But books were still dependent on a third party platform. That’s how we began Juggernaut,” she says.

Today, the company has a catalogue of over 7,000 books and is planning to build on the Hindi platform and ramp up subscriptions. While Juggernaut isn’t profitable yet, it plans to break even this year, after having “exceeded its financial forecast from year one”.

“Chiki has a skill in giving a fledgling author confidence, marketing books well and building saliency for the publisher and author,” says Rajdeep Sardesai, journalist and author of 2014: The Election That Changed India. “Most importantly, she is passionate about books; it’s that passion which is infectious.”