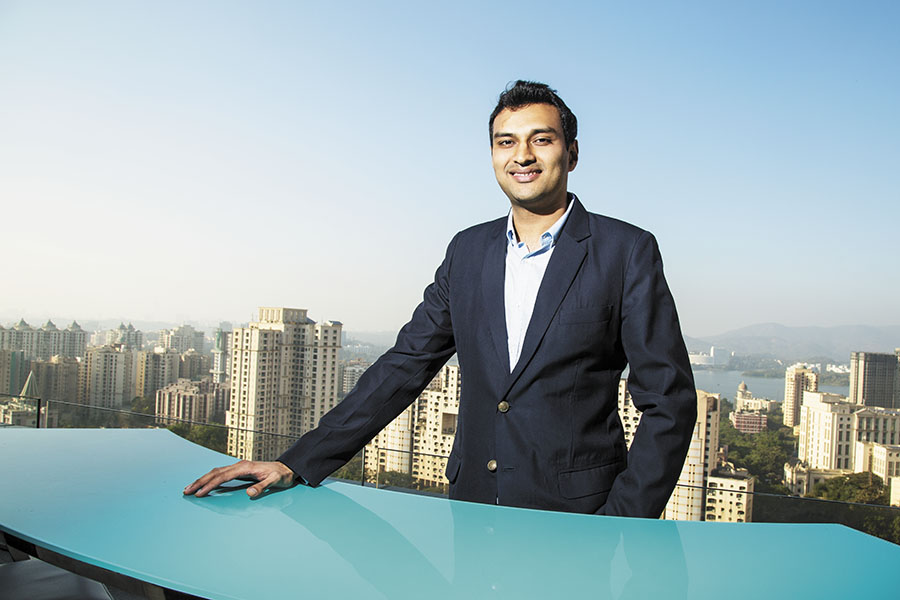 
With its software that harnesses big data, LogiNext Solutions, founded by Dhruvil Sanghvi, along with Manisha Raisinghani (31) in 2013, is making a mark in the world of logistics.

While the founders knew each other from their days at Carnegie Mellon University (CMU) in the US in 2009-2010, it was only in the second half of 2013 that they came together to start the company. After graduating in management and information science from CMU, Sanghvi worked for AT Kearney, and Deloitte for around four years. His background in providing business consulting for large enterprises, combined with Raisinghani’s experience in data analytics, formed the foundation of their venture.

By 2015, firms like Reliance Industries (which owns Network18, publishers of Forbes India), logistics firm DHL Express, and fashion portal Myntra were customers, deploying LogiNext’s logistics and field-service management software. By then, the company also raised its first round of funding from a group of angel investors and entrepreneurs.

Visibility, or knowing the exact location of a shipment at any given time, is one of the biggest supply-chain challenges businesses face. And “LogiNext could become the Google of this space as its software helps manage and organise information about anything and everything that moves,” says Sanjay Mehta, an angel investor who is part of the Indian Angel Network, and who has invested in LogiNext.

By end of 2015, Sanghvi, currently the CEO, and Raisinghani, who is now the chief technology officer of LogiNext, had built their product and business to a level where it caught the attention of Alibaba-backed mobile wallet services provider Paytm, and raised $10 million from it. “They [Paytm] became both our largest investor and largest customer,” says Sanghvi. Today, the Mumbai-based company serves 160 large clients in India, and over 250 customers overseas with its team of 150.

“We are on track to becoming net profitable in the next eight months, and operationally we are already profitable,” he adds. The startup is also in talks with a few investors to raise more funds.

Forbes India - Dhruvil Sanghvi is the brain behind... | Facebook

Tweets by @forbesindia
30 Under 30: How Varun Sheth harnesses the internet to crowdfund for causes
Shashank Kumar and Harshil Mathur have made it a breeze for businesses to receive digital payments