Harmanpreet Kaur has shown the world that girls, too, can play cricket damn well 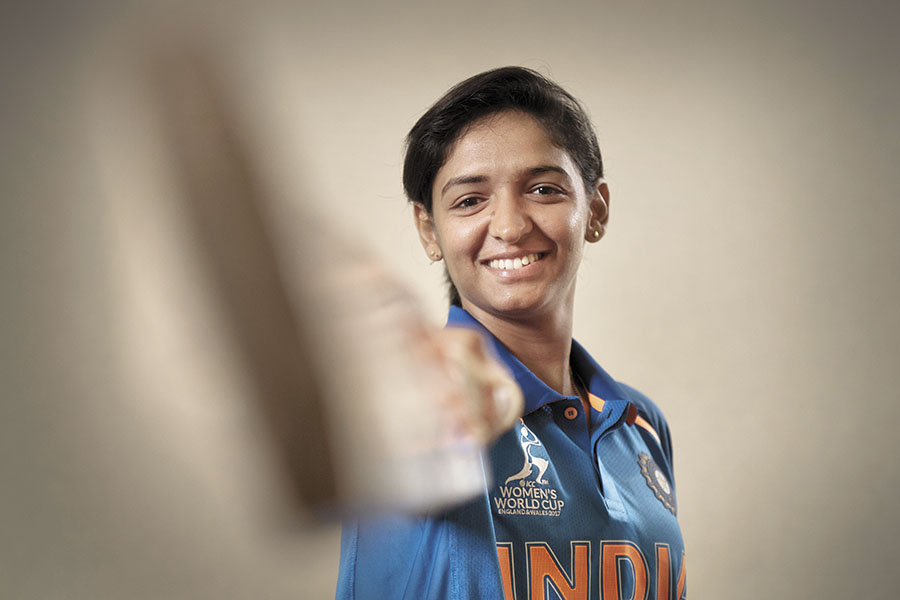 Harmanpreet Kaur | 28
Cricketer
Last July, India played a World Cup final at Lord’s and the Virat Kohlis and Rohit Sharmas had nothing to do with it. Pan your focus, instead, to a 28-year-old from Moga, Punjab, who, with a blistering knock of 171 in the semifinal against Australia, evoked memories of Kapil Dev’s historic 175 not out against Zimbabwe during the 1983 World Cup. None other than those present on the ground had managed to witness Dev’s feat (BBC, the broadcaster, was on strike), but with her unprecedented heroics, batting all-rounder Harmanpreet Kaur ensured the final India played against England was one of the most-watched women’s cricket match ever.

India lost the match after a nail-biter, but with her performance throughout the tournament, Harmanpreet turned out to be a game changer for women’s cricket, bringing much recognition and a touch of glamour that it deserves. Girls play cricket too, and they play it damn well is what Harmanpreet and her ilk proved in 2017.
Click here to view the full Forbes India 30 Under 30 list

Mithali Raj, captain of the One Day International team and one of the most successful women cricketers, says, “It’s great to have a woman’s cricketer on the list. She is one of the stronger batsmen in the team and a good striker of the ball. But this is just the beginning for Harmanpreet. I want to see her more consistent in future.”

With her slam-bang game modelled on Virender Sehwag’s, Harmanpreet is the first Indian cricketer to sign up for the Big Bash League, with Sydney Thunder. She was also among the 17 sportspersons named for the Arjuna Award.
Click here to view the full Forbes India 30 Under 30 list