The Just-30 Club: Those who missed by a whisker

A few months, at best a year, came between these achievers and the list 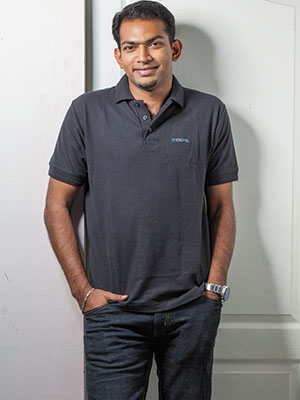 Sanjay Vijayakumar  | 30
Tech entrepreneur
While pursuing BTech at the University of Kerala, Sanjay Vijayakumar co-founded Torque Technology Solutions, a mobile tech startup. That evolved to MobME Wireless Solutions, a mobile internet company, in 2006. It focuses on mobile value added services and carrier grade solutions for network operators, and was rated among India’s 100 innovative startups by Nasscom. Its clients and partners include Vodafone, Airtel, NDTV and Café Coffee Day. The company also works with several state governments as well as central government departments including the Department of Science and Technology. Besides his own company, Vijayakumar has also been involved in creating a globally competitive startup ecosystem in India. He is the chairman (and one of the brains) of Startup Village, a Kochi-based not-for-profit technology business incubator, which is run on a private-public-partnership (PPP) model. Launched in 2012, Startup Village aims to build 1,000 technology product companies in the next 10 years. 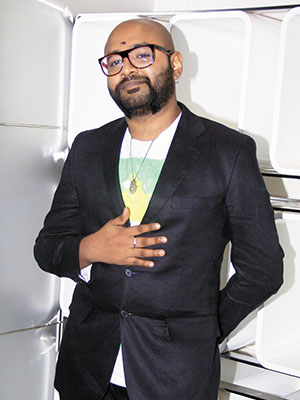 Benny Dayal | 30
Playback singer
Benny Dayal burst into Bollywood with the peppy number ‘Pappu Can’t Dance Saala’ in 2008. He followed it up with the soulful ‘Kaise Mujhe Tum Mil Gayi’ that year. Both scored by AR Rahman, who had spotted Dayal during a college performance, the songs made him an instant hit. Seven years into the industry, he’s worked with most top composers. “You can’t ask for more when you start your career with AR Rahman and other ace music directors,” he told The Hindu. In 2013, his ‘Badtameez Dil’ scorched the music charts. Known to be a powerhouse stage performer, Dayal’s dance moves are a rage with young crowds. He’s quite the fashion icon too: His harem pants, cotton jackets, fancy hats and ear studs stand out. “I am thrilled to be recognised by Forbes India,” says Dayal over the phone. “Are you sure I can’t be on the [main] list because I am still 30?” he asks. If only, age was just a number... 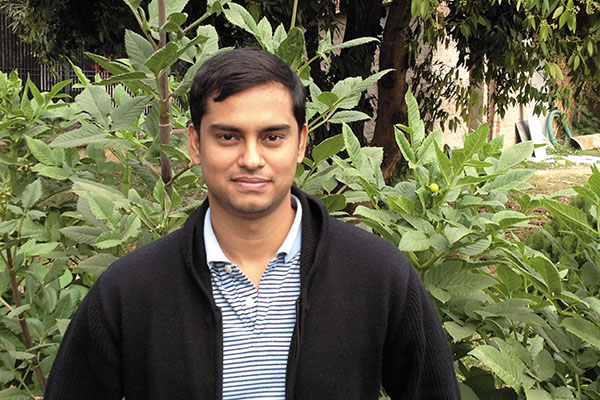 Dr Prithwish Tribedy  | 30
Physicist
Physicist Dr Prithwish Tribedy works at the Variable Energy Cyclotron Centre (unit of the Department of Atomic Energy, Government of India) in Kolkata, and is part of the centre’s experimental high energy physics group. He specialises in the field of high energy nuclear collisions, and has contributed significantly to experiments at Relativistic Heavy Ion Collider (RHIC) in Brookhaven, US. One of the goals of these experiments was to establish a predicted new state of matter known as ‘quark-gluon plasma’ and study its properties. High energy physicist Atul Gurtu finds Tribedy’s work impressive. “He has written many semi-theoretical [phenomenology] papers with one to two collaborators. This displays a deeper understanding of the subject and an ability to analyse and interpret experimental results in a theoretical framework,” says Gurtu, who had led a consortium of Indian laboratories participating in experiments at CERN-LHC in Switzerland between 2003 and 2011. 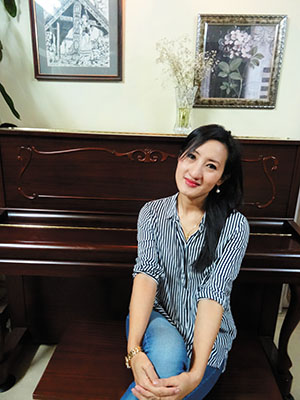 Avinuo Kire | 31
Author
Avinuo Kire has always been a writer. It is only recently that she became a published one. Kire, who will debut with The Power to Forgive and Other Stories (a Zubaan publication), is someone who is “continually moved by the greatness and beauty in ordinary people. As modest as my stories are, they have been inspired by these remarkable lives. I want my writing to reflect the lives of Naga people and people living in Nagaland,” she says, from Kohima over email. Kire’s stories include issues of rape, ethnic diversity, the Naga political movement, child labour, arranged marriages, and the dynamics of familial relationships. “Most readers perceive writings from the Northeast as political. I don’t want to be seen as a political writer because I really am not. I feel there need not be a demarcation between politics and apolitical issues, especially when it comes to literature,” says Kire.

Tweets by @forbesindia
The other contenders for Forbes India 30 Under 30
Bhuvneshwar Kumar: India's new swing king