A leaner and more affordable version of the Range Rover 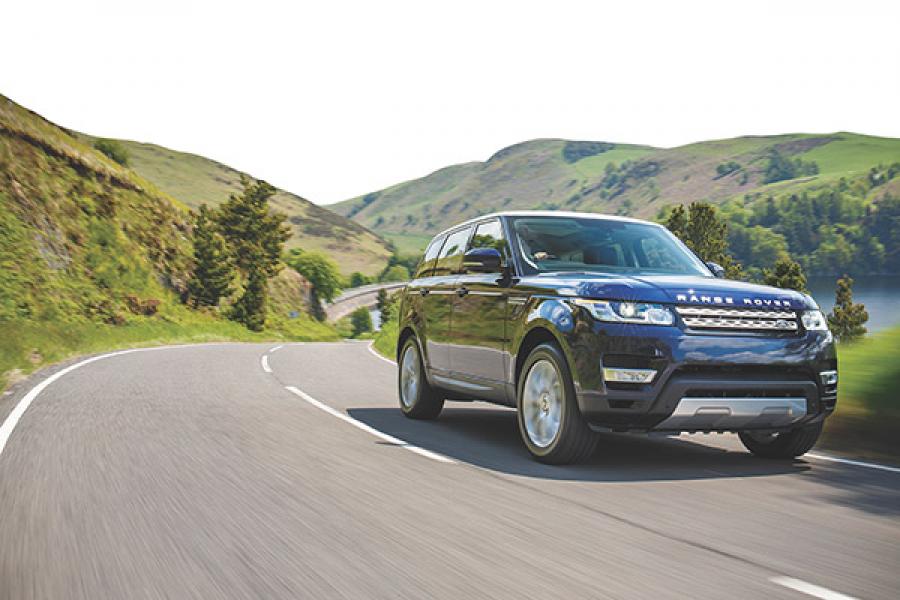 If you thought the Range Rover Sport is a sportier version of the Range Rover, you won’t be very wrong, but there is more to this SUV than just a sporty demeanour. It’s an SUV positioned between the Range Rover and the Evoque, borrowing some of the best from both.

Being positioned such means it will be a more affordable Range Rover. The flagship SUV, the Range Rover, is nearly Rs 2 crore, making it the most expensive SUV in the world. The Sport is going to sit close to where the older Range Rover was priced. But, is it less competent than the Range Rover?

The Sport is based on the Range Rover platform, so the aluminum architecture means it is lighter by 500 kg. It has a longer wheelbase than the outgoing model, it’s longer and wider, with a lower ground clearance.

The Sport looks leaner and better than the Range Rover and the Evoque. The front face has a new grille, a new bumper and a slightly re-profiled hood. The side profile has much smaller vents instead of the signature Range Rover shark fin vents, a well-defined shoulder, and a roofline that slopes towards the rear (taken from the Evoque). The rear has a new protruding roof, slimmer tail lamps, a re-profiled hatch and a chunkier rear bumper.

The cabin is identical to the Range Rover, although the material quality is not as opulent. There is only one variant—the one with the supercharged V8 petrol—that is true to the Sport tag. It’s coming to India along with the V6 diesel. The V8 petrol gives you 510 PS of max power and 625 Nm of max torque. It allows the Sport to accelerate to 100 kmph in 5.4 seconds, which is scarily thrilling in a vehicle this large.

Then there is the diesel, dubbed the SDV6, and while 600 Nm is definitely enormous, the 292 PS max power isn’t a headliner. This V6 engine principally provides a more efficient solution to the Range Rover Sport. Driveability with both is smooth and refined, thanks to automatic transmissions.

Where handling is concerned the Range Rover Sport isn’t all that sharp. You sense the enormous body roll and the suspension lacks the sort of stiffness you want for a heightened sense of dynamics. It’s not an SUV that you’d be at ease with on a racetrack. Where the Range Rover Sport has no comparison is when it goes off-road.

The Range Rover Sport does not have the same sense of opulence as the Range Rover but it does have a unique set of abilities and emulates much of what the latter can do.

Tweets by @forbes_india
Ramco's Turnaround: Can a new CEO do it?
Telecom is Now the Marketer's Best Friend: Shivakumar 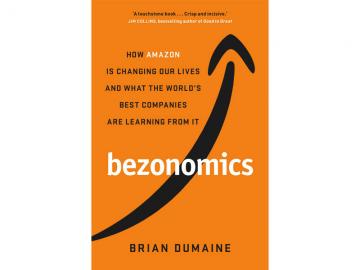 'Amazon is connecting the physical world to digital'