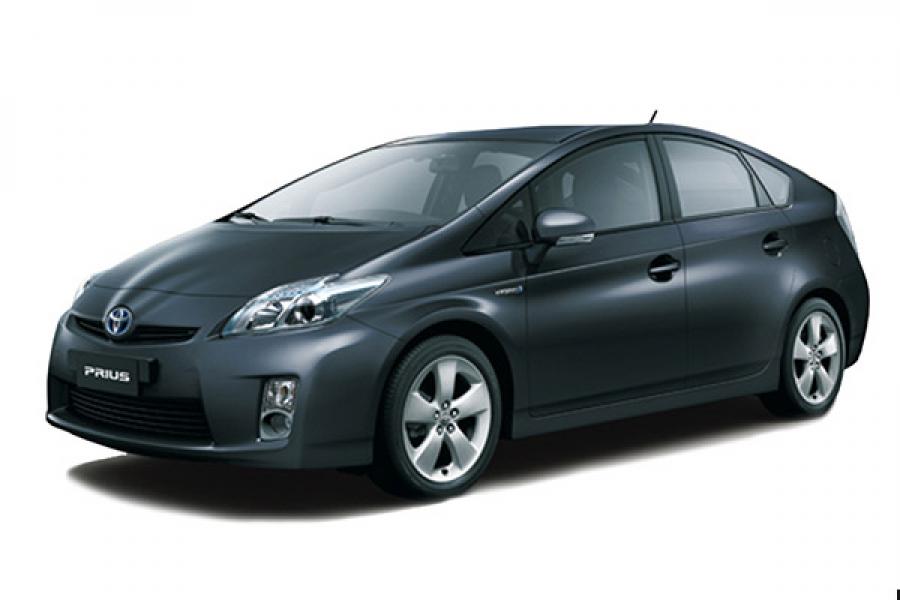 Toyota debuted its iconic hybrid car, the Prius, at the ongoing Auto Expo in Greater Noida on Thursday. The Prius’ India entry has been eagerly awaited. “It’s a fourth generation hybrid technology - so it is far more powerful, efficient, lower emissions etc.,” said Vikram Kirloskar, vice chairman, Toyota ahead of the unveiling.

Toyota has driven its Prius to India as part of its Toyota India Eco Vision. “The hybrid is the way to go in the future. Toyota sells around a million hybrids a year,” said Kirloskar.

The Prius will give an efficiency of 40kmpl, has seven airbags, anti-lock braking system, and Vehicle Stability Control among other features. A 1.8-litre petrol engine will power the Prius.

With greater global awareness on slashing emissions, Toyota is hopeful that the Prius would help in reducing carbon levels in India. “I have seen the data in Japan on vehicle emissions over the last 15-20 years. Toyota introduced the Prius 20 years ago and if you look at the volume of hybrids sold in Japan versus the actual effect in the carbon levels, there has been a significant difference in air levels,” said Kirloskar.