Kenichi Ayukawa, Maruti Suzuki's MD and CEO said the company will launch 15 new models in the country till 2020 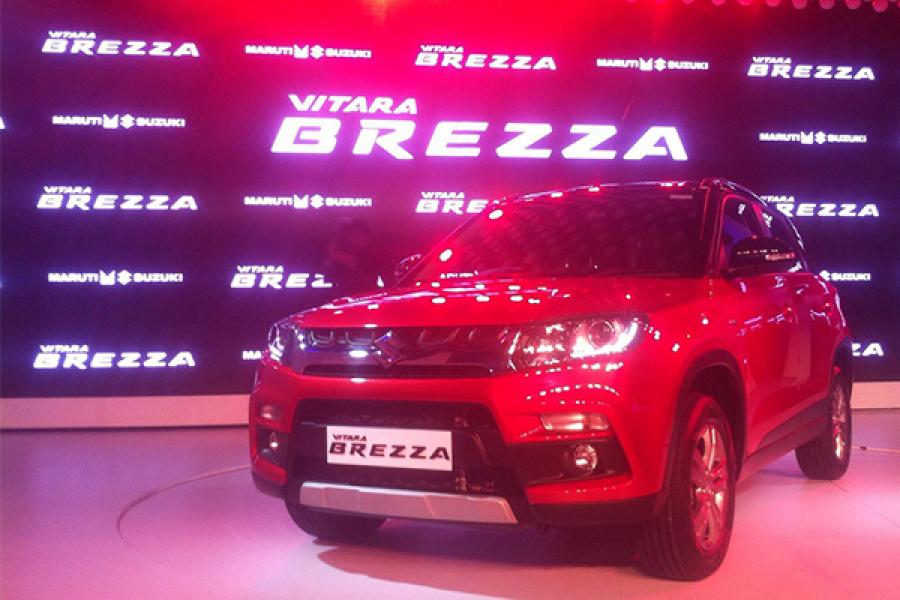 With the Vitara Brezza, Maruti Suzuki has entered the lucrative compact SUV market in India, a segment in which it was absent so far

India will be the most important country for Japanese carmaker Suzuki Motor Corp – both as a strategic market as well as a production base – as a part of its vision ‘Suzuki Next 100’, according to president and chief operating officer, Toshihiro Suzuki.

Suzuki Next 100 is the carmaker’s mission plan to be executed over the next five years to ensure that it grows sustainably over the next 100 years. The company completes 100 years in 2020.

Suzuki’s upcoming manufacturing unit in Gujarat, which the company will own and operate, will be a key element of this plan. The first car from the Gujarat plant will roll out early next year (2017). India is also developing into an important export hub for Suzuki, which has begun shipping its new premium hatchback, Baleno to Japan from Mundra port last week.

Maruti Suzuki launched its much anticipated compact SUV, the Vitara Brezza at the Auto Expo 2016 in Delhi on Wednesday. The car has been designed by Maruti Suzuki’s engineers in India and keeps the evolving tastes of the Indian’s young population of car buyers in mind, Suzuki said.

Kenichi Ayukawa, Maruti Suzuki’s MD and CEO said that it will launch 15 new models in the country till 2020 as it seeks to cross the milestone of selling 2 million cars per year in India.

Ayukawa also said that Maruti Suzuki will be doubling the network of its recently launched premium sales outlets. Nexa, to 200 next year, buoyed by the enthusiastic response that the format has received from customers.

With the Vitara Brezza, Maruti Suzuki has entered the lucrative compact SUV market in India, a segment in which it was absent so far. Ayukawa described the Brezza, which will hit the Indian roads by March 2016 as “muscular and bold”.

The Vitara Brezza will have features ranging from a dual colour scheme, which is a segment first and will allow buyers to customise the paint combination of the car according to their taste, cockpit-style instrument cluster with mood lights.