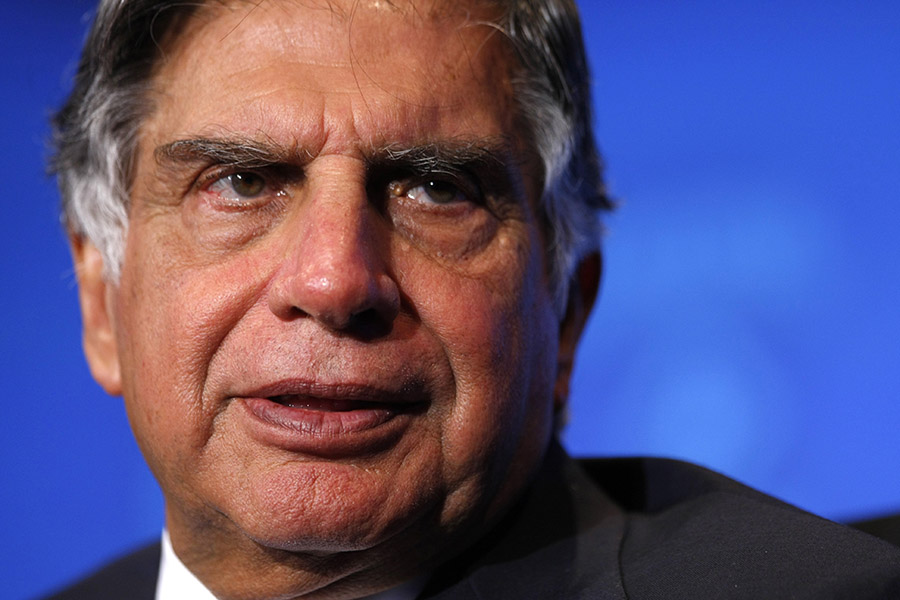 Ratan Tata, who turns 79 on December 28, finally broke his silence over the current imbroglio at Bombay House, in which his name has been dragged in repeatedly.

Addressing shareholders of Tata Chemicals at the company's extraordinary general meeting (EGM) held in Mumbai on Friday, the septuagenarian interim chairman of the salt-to-software conglomerate delivered an emotional address thanking the company's investors for standing by him.

"Over the last two months there has been a definite move to damage my personal reputation and the reputation of this great group – the Tata group," said Tata, who had passed on the baton as chairman of the group to Cyrus Mistry around this time in 2012. "And these days are very lonely because the newspapers are full of attacks, most of them unsubstantiated but nevertheless very painful."

Mistry, who ran the $103 billion-Tata Group for four years before being sacked by the board of Tata Sons, the flagship holding firm of the group, has alleged oppression of shareholders, interference and mismanagement against Tata Sons, the Tata Trusts and its personnel, including Ratan Tata.

"Coming here this week with all the shareholders, I have been so moved emotionally and deeply touched by the warmth and the support and the affection that they have shown," said Tata. "I could not leave here today without atleast expressing my deepest gratitude to the shareholders."

Though Mistry and Nusli Wadia, an independent director on the board of Tata Steel, Tata Motors and Tata Chemicals didn't attend the EGMs held over the course of this week, Tata made sure to attend all of them. Wadia has also been accused of siding with Mistry and trying to garner support for him by Tata Sons.

Tata Sons is slated to fight several legal cases that have been filed by Wadia and Mistry against it over the coming few weeks.

"Once again I thank all of you for your support and wish you a happy new year. Thank you so much," Tata concluded.

Tweets by @forbesindia
Wadia files criminal case against Tata Sons
The Dropouts: These stars failed to make the cut this year