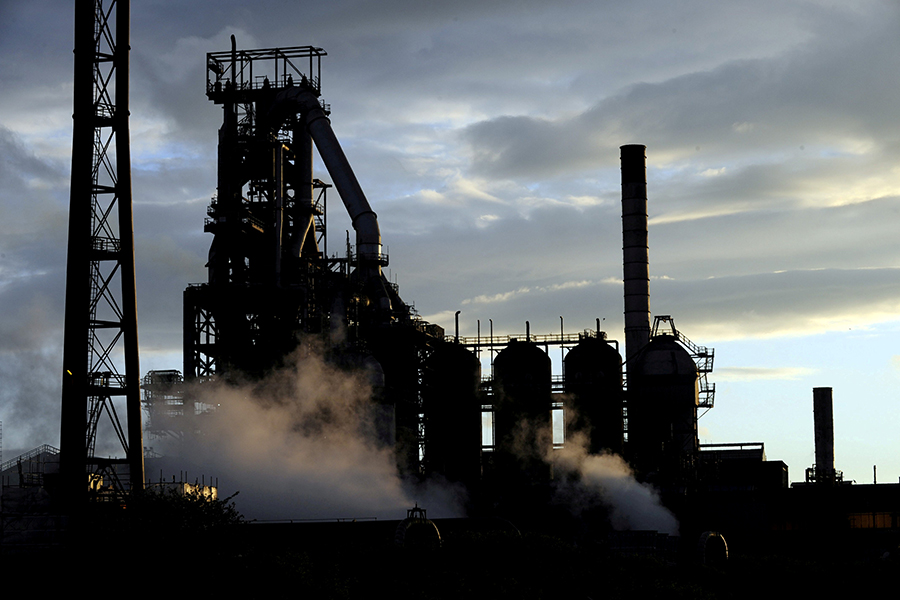 In a late evening intimation to the bourses on Friday, Tata Steel said that the company’s board of directors had passed, by majority vote, a circular resolution that sought to remove Mistry, 50, as chairman. He was replaced him with former State Bank of India chairman OP Bhatt as interim chairman. Bhatt is an independent director on the Tata Steel board.

Tata Steel’s notification to the stock exchanges said that the decision to remove Mistry as chairman was taken in view of the leadership changes at Tata Sons, as well as the flagship holding company’s move to seek an extraordinary general meeting of shareholders to put a resolution to remove Mistry as a director of the company to vote.

“Mr. Bhatt will serve as chairman till the outcome of the EGM of the company. The board appointed the independent director as the Chairman keeping in mind principles of good corporate governance and to provide impartial leadership to the Company in its preparation and conduct of the EGM,” Tata Sons’ intimation said. “This decision was taken to also ensure stability to the company and in the larger interest of Tata Steel’s stakeholders including but not limited to employees, trading partners, financial stakeholders and local community around its operations.”

At the Tata Steel board meeting held on Friday, it was also decided to hold the company’s EGM to seek Mistry’s removal as director, and Bombay Dyeing chairman Nusli Wadia’s ouster as independent director on December 21.

The independent directors of Tata Group companies like Indian Hotel Co. Ltd and Tata Chemicals issued statement affirming their faith in the leadership of Mistry as chairman after their respective board meetings earlier this month, held to approve the companies’ second quarter earnings. But no such statement was issued post Tata Steel’s earlier board meeting held on November 11.

On October 24, Mistry was replaced as Tata Sons chairman and Ratan Tata was named interim chairman.

A source close to Mistry said on Friday night that what transpired at Tata Steel was “unprecedented erosion of core Tata values,” and was “seriously damaging Brand Tata.”

“Just minutes before a convened and pre-scheduled board meeting, a circular resolution replacing the chairman for the meeting is said to have been initiated. Those involved are representatives of Tata Sons, those drawing large remuneration from other Tata Trustee-controlled companies, and an ‘independent’ director, who is the wife of a newly-inducted Tata trustee, who is also recently nominated director of Tata Sons,” the source in Mistry’s camp said.

Tweets by @forbesindia
Meet Think 7, a Bengaluru startup making factories IoT-ready
GoFundMe is changing the way people give to causes big and small