In contempt of court petition filed by Mistry against Tata Sons, tribunal reserves judgment till January 18 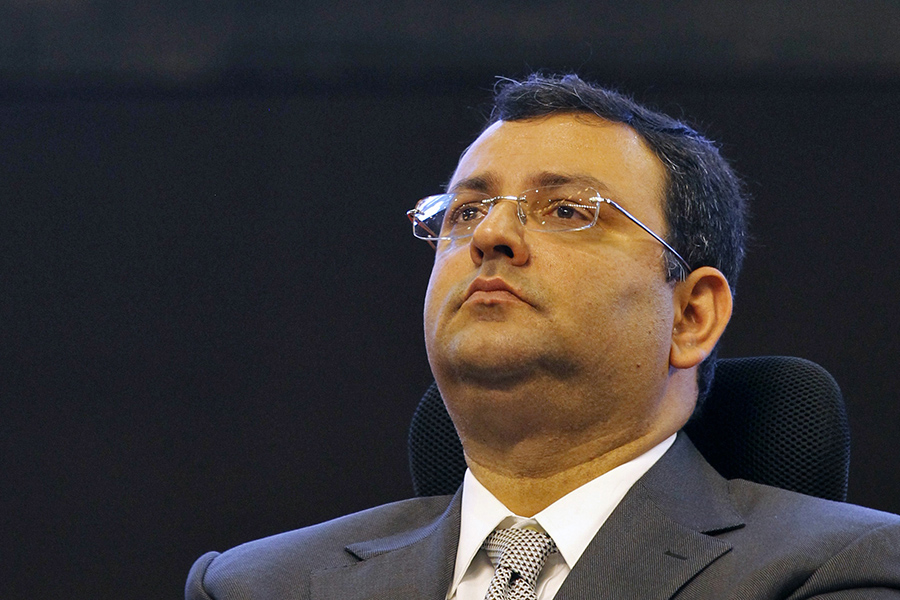 The National Company Law Tribunal (NCLT), which is hearing a petition filed by two Shapoorji Pallonji (SP) Group companies—Cyrus Investments, and Sterling Investment—against Tata Sons and its directors, and Tata Trusts and its trustees, has reserved its judgment on a separate case filed by the same firms against the same petitioners.

On January 11, the two SP Group firms that are controlled by Shapoor Mistry and Cyrus Mistry (who was sacked as Tata Sons chairman in October) filed a contempt of court petition against the Tata group entities after Tata Sons called for an extraordinary general meeting (EGM) to vote on a resolution to remove Mistry as a director on the company’s board.

The case on which the NCLT reserved its judgment till January 18 is this petition, in which Mistry’s camp argued calling for the EGM amounted to disobeying the tribunal’s December 22 order that was agreed upon by both parties. The order stated that neither party should initiate any action or proceedings on the subject matter of the original petition till the NCLT disposes off that case.

Abhishek Manu Singhvi, representing Tata Sons, argued on January 16 that the tribunal’s December 22 directive applied to the initiation of any legal action, and not to the company taking any decision.

On October 24, Tata Sons had sacked Mistry from his position as chairman, but he refused to step down from the boards of various operating companies in which Tata Sons is the principal promoter shareholder. These firms subsequently called EGMs to eject Mistry as director. Mistry eventually resigned before the EGMs could make their move, and petitioned the NCLT instead. Initially, Tata Sons didn’t press for Mistry’s ouster from the Tata Sons board, though there is no formal shareholder agreement that guarantees SP Group patriarch Pallonji Mistry’s family, which holds an 18.4 percent stake in Tata Sons, a board seat. (Cyrus is Pallonji Mistry’s son.)

However, after Mistry petitioned the NCLT, and wrote letters to authorities such as the Income Tax department alleging irregularities, one of the Tata trusts—which collectively hold 66 percent in Tata Sons—moved to oust him as director.

The NCLT is scheduled to hear the original petition filed by the two SP Group companies on January 31 and February 1, when it may pass a final order on the matter.