Will Indian Publishing Continue To Boom?

Publishing in the West is in severe turmoil. But in India, literary festivals are a rage and new authors are being published every month 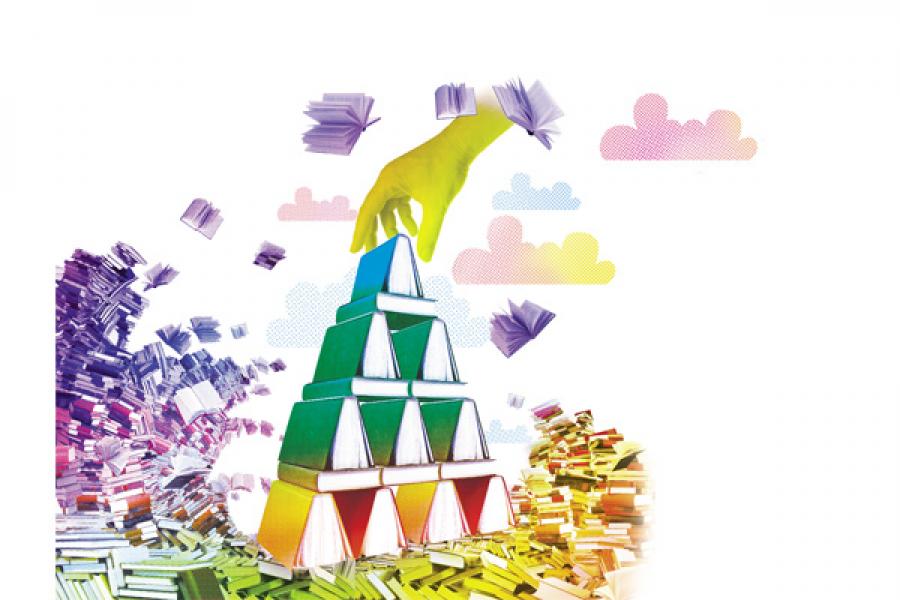 At this point in time, the Indian publishing industry is in its best period of growth and this will continue in 2012. There are a lot of publishers, writers, agents and literary festivals happening, which did not exist seven or eight years ago. I agree that inevitably there will be a shakeout and a lot of players will go bust if their business models become unsustainable.

However, I believe that the growth in India will continue for the foreseeable future. The number of people learning the English language is growing and there is an increase in proficiency of the English language. The by-product of this growth is obviously helping the industry.

The Indian trade publishing scene is only about a quarter of a century old, whereas in most of the English speaking world it is at least a century old. India is still a young, immature market. Literary fiction is where all this started but now we have chick-lit and campus novels as far as commercial fiction is concerned.

On the other hand, commercial non-fiction has tonnes of unexplored areas like narrative non-fiction.

Then we have many genres like romance, mystery and horror that have not been exploited fully.

All these things will eventually make their debut in the Indian market. This whole process will take anywhere between 15 and 25 years. We have to understand that the number of potential consumers is growing and the number of areas that writers can work in is also growing.

The new thing I have discovered is that Indian writers and readers are no longer taking their cues from the West. They are making their own decisions about what is relevant to them and concentrating on what they enjoy writing or reading.

That is what accounts for the huge success of Indian authors, especially in the commercial fiction area. They write about what they know, for people who think like them.

All these things make me feel that this growth in the Indian publishing industry will not be suddenly curtailed.

One important thing is that digital publishing and sale of e-books constitute less than 1 percent of the market. This is an area that will grow as people get over their nervousness about purchasing online.

In the next few years the industry will see innovative marketing. We will have publishers digitising their books and they will be ready for the imminent advent of Amazon and other players. They will try to capitalise on e-book opportunities. We will see focus on diversity in Indian writing and there will no longer be literary publishing or commercial publishing. They will be experimenting with all kinds of genre, but will stay with things that work for them. We will see innovation in the retail end of the spectrum, both in online as well as brick-and-mortar stores. In the near future you will see more of the same, but hopefully done better.

David Davidar is best known for publishing an entire generation of Indian writers when he was with Penguin India, he now runs Aleph Book Company, where Rupa & Co has a majority stake.