While 2012’s growth was mostly consumption-driven, we should expect a pickup in investment spending next year, says Ajit Ranade 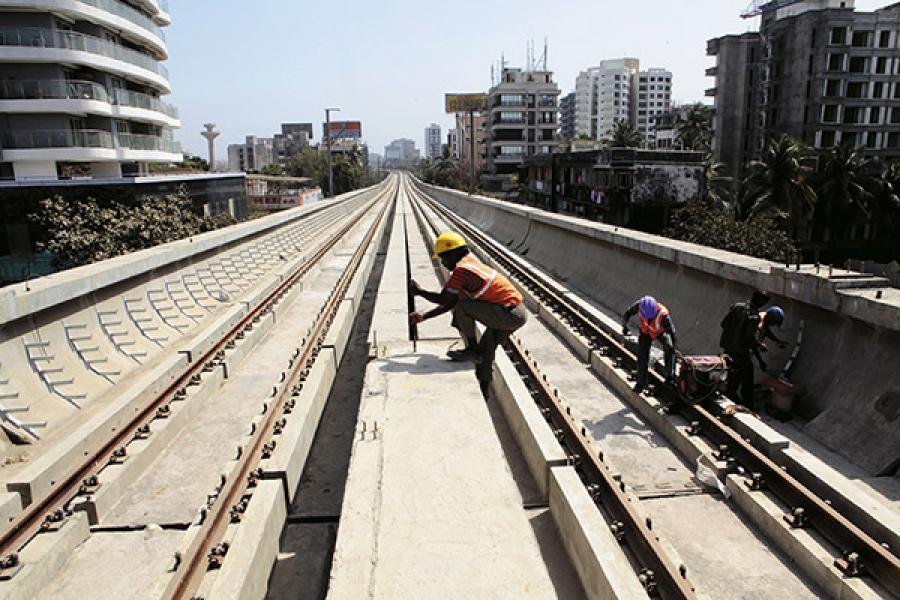 Image: Getty Images
Projects such as the Mumbai Metro contributed to the rapid growth in investment spending in the country

Excluding the possibility of any cataclysmic event, I believe 2013 will see some revival in the capex cycle given that investment spending is so low.

If you look at it from the spending side, roughly two-thirds of the GDP was consumption spending and a third was from investment spending. There’s also a small export spending, but due to our current account deficit, export growth has been negligible; hence I am not taking that into account.

Now, between 2003 and 2007, investment spending grew as high as 15 percent. With the private sector particularly, it grew vigorously. If you break down the 8.5-9 percent growth phase, a lot of it was being contributed by the strong growth in investment spending, which had been aided by, among other things, the cheap availability of capital.

During this period, investment spending barely picked up. As consumption spending stayed high and contributed to two-thirds of GDP, it held up the former’s growth. Since consumption has also slowed down in the last two years, our overall growth rate has fallen.

Now the problem is, if from 5.5 percent we try and rev up growth to 7 percent, it is as if the economy is growing at full potential; this means there will be inflationary pressures within the economy and high interest rates are here to stay.

On the production side, manufacturing has barely grown and with consumption spending running out of steam coupled with near-zero growth in investment spending, it is no surprise that the overall GDP growth is at 5 percent.

Coming to the year ahead, I believe there will be an improvement in the global economy. Assuming the fiscal cliff issue is resolved, the US should grow at 2 percent, which is a good number. Despite everything I mentioned so far, investors continue to pour money into India. Last year, foreign institutional investor inflows were the second highest of the decade in rupee terms.

Additionally, five agencies have assured that India’s credit rating looks stable. First, Moody’s said that the outlook is stable, which reduces the risk of a downgrade by S&P. Second is Goldman Sachs, which has also given a positive report. Third is ING and the fourth is Boston Consulting Group. There’s also a forecast from the IMF and the World Bank, which are expecting better growth rates next year.

If you take the sum total of all, it means we should expect a pickup in investment spending next year. We should also see some impact of the 20 percent decline in exchange rate during the last year. This typically has a delayed impact in terms of inflows. 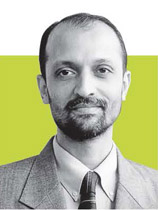 Ajit Ranade is president and chief economist of the Aditya Birla Group. Prior to this, he served as chief economist at ABN AMRO Bank. His career has spanned academic and corporate assignments, including teaching in universities in India and the US. An alumnus of IIM-A, he holds an MA and a PhD in economics from Brown University.