The Maharaja's jewels: How much are Air India's businesses worth?

Debt-ridden it is, but the national carrier can be a money-spinner for buyers 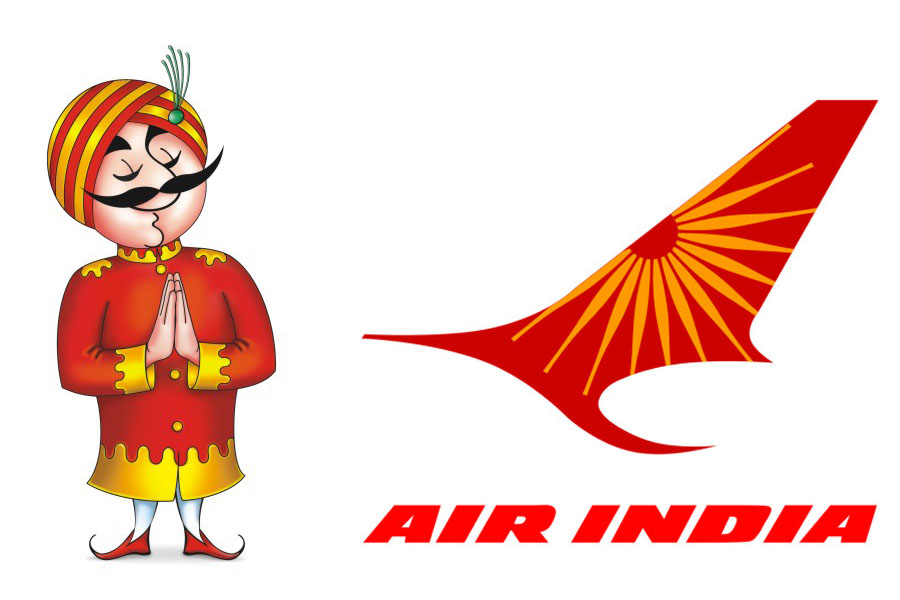 Air India’s descent began after an ill-timed merger with Indian Airlines in 2007. Both were making losses, while oil prices—it accounts for 50 percent of an airline’s cost—were at their peak, of more than $100 a barrel. Despite these factors, AI agreed to buy 68 Boeing aircrafts in 2006, mostly through debt. As of 2018, it is weighed down with debt of over ₹50,000 crore, while its share in the domestic market (worth over $16 billion) has fallen from 19 percent in 2014 to 13.3 percent at present. India is expected to be one of the world’s top three markets by 2022; it’s now the ninth-largest.

As the government plans to carve up the national carrier’s businesses into four components to sell them, we take a look at how valuable they are. 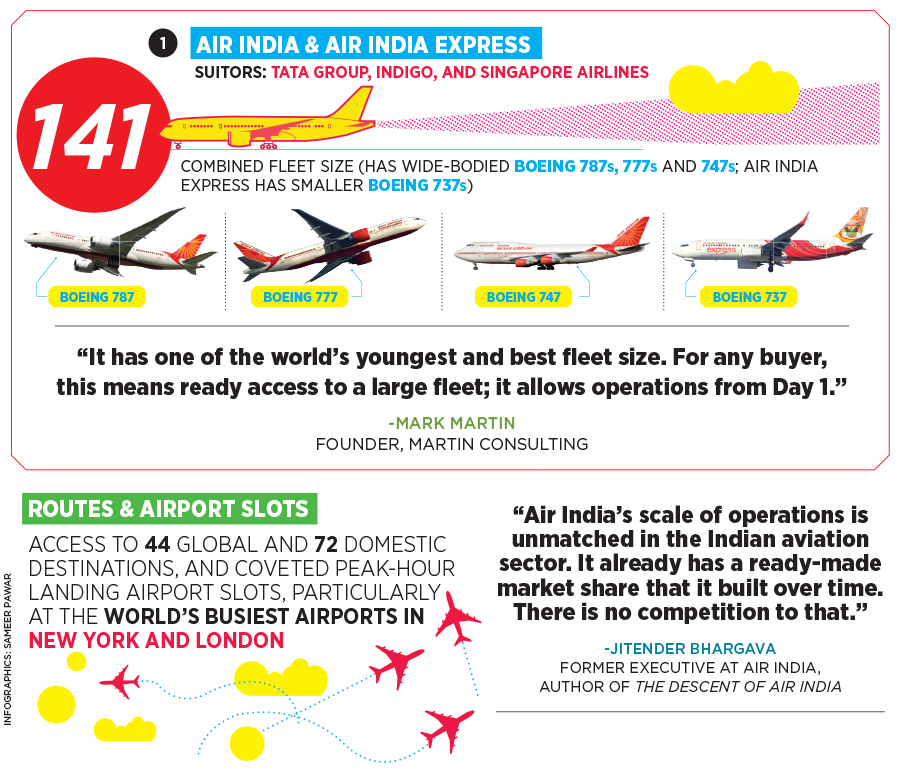 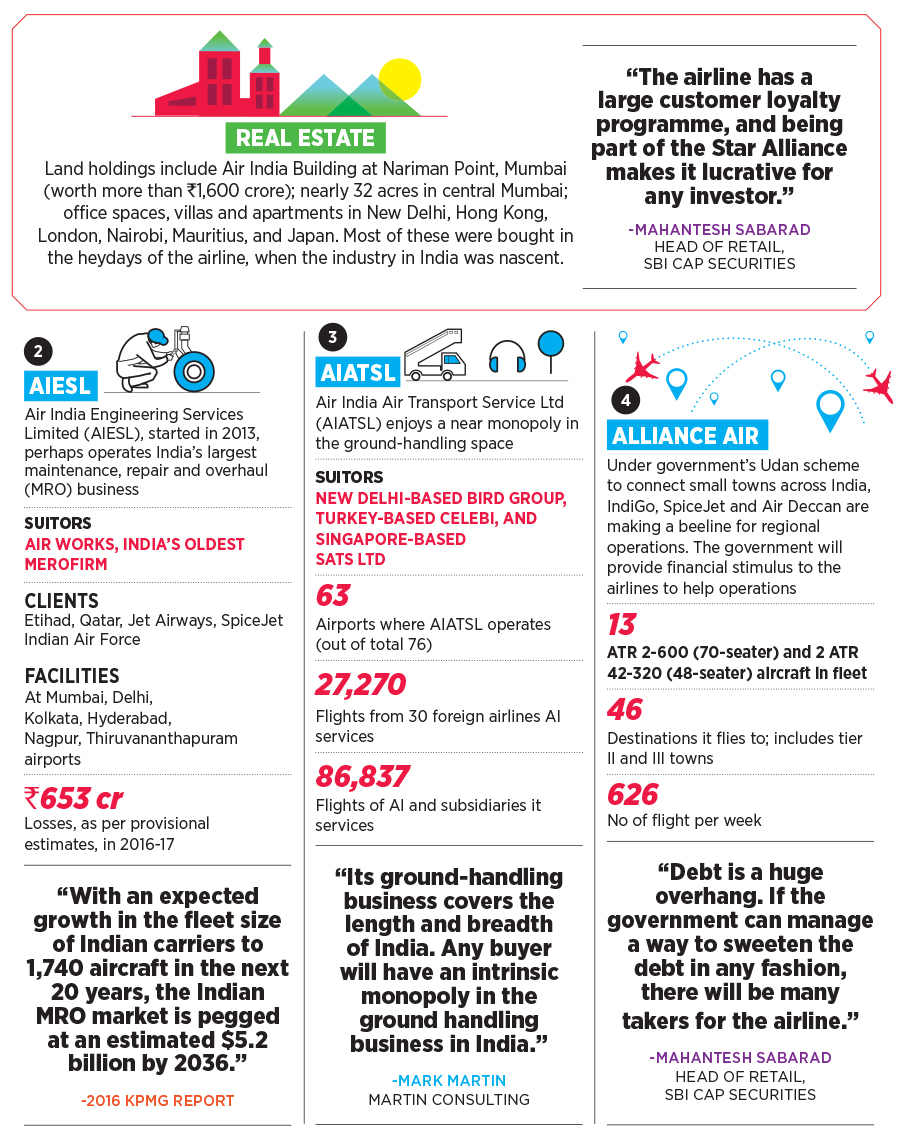