Ashante' PT Stokes about his upcoming animated film for 2021 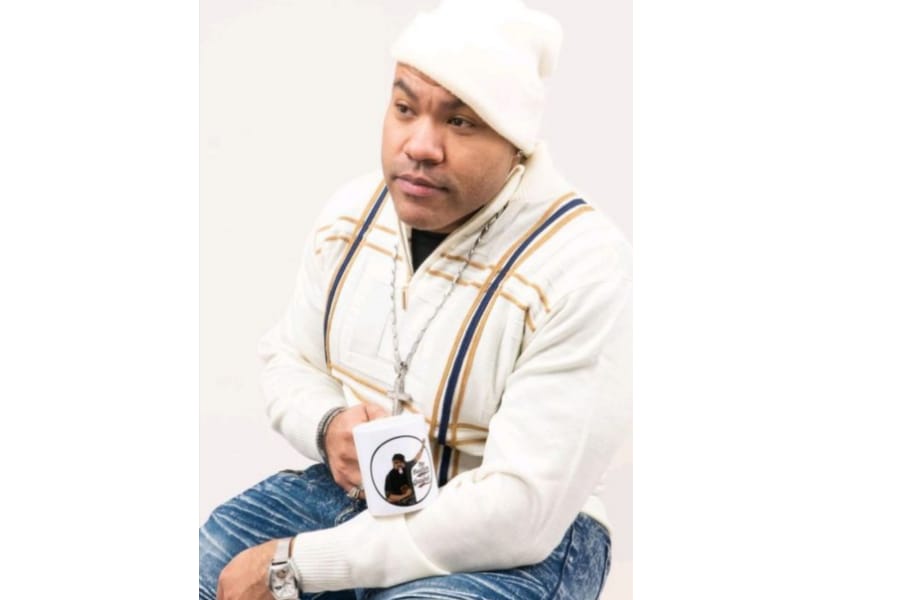 National Charting Christian Hip Hop artist Ashante' PT Stokes, or as many know him, PTtheGospelSpitter or The Bad Boy of Gospel, is by far no stranger to God's blessings. The producer, entertainer, director, writer, rhythm and gospel artist has produced and starred in the triumphant animated film "Praise The Maker."  This film is about two childhood friends who went down different paths in life. PT chose the Lord and Gospel music, while Slim became a street-smart dealer. PT hopes to make a change in Slim by asking him to listen to his latest track, "Praise the Maker." As film critic Alan Ng opined, "The song is about giving your life over to God, and it injects joy into everyone who hears it causing them to burst out in dance with a positive outcome." The film has been part of a continuous film festival tour and has won 5 respected awards. The awards the film won are the 2019 Anaheim Film Festival Award, The 2019 N.Y.C. Indie Film Award, The 2020 Best Shorts Competition, The 2020 Jury Award for the 9th Bangalore Shorts Film Festival, and The 2020 Winner Award of Recognition. The film has been nominated for a London International Motion Picture Award (LIMPA). The LIMPA is an event held to circulate film culture and accomplishments by different film art branches to strengthen filmmakers' connections throughout the world. The film returned to India in mid-December as an Official Selection for 2020 in the Diorama Film Bazaar. Diorama Film Bazaar connects Content Sellers, Buyers, Producers, Directors, Financiers, and Governments. Not only does the animated film "Praise The Maker" boast accolades in winning prestigious awards, but the title soundtrack single from the film has climbed the music charts week after week. “PT” Stokes' single has hit number Eighty-Five on the Top 200 Global Artist Airplay, number nine on the top 150 Global Independent Artist Charts, last but certainly not least, number one on the Internet BDS Gospel Radio Charts! The "Bless Up," as P.T. says, is nothing short of amazing. PTtheGospelSpitter releases his next new single SfTK (Service For The King), on January 8th, 2021, with Stellar Award winner and Billboard Charting CHH Artist Emcee N.I.C.E. To stay connected to PT, follow him on Instagram and Facebook at PTtheGospelSpitter and PTGospelSpitter on Twitter. To view Praise The Maker the animated musical film, click: https://www.filmepk.com/ To pre-order his upcoming single SfTK, click https://gumroad.com/ptthegospelspitter#vbBXQ The pages slugged ‘Brand Connect’ are equivalent to advertisements and are not written and produced by Forbes India journalists.