He's been in and around the music industry his whole life, although he started his own career in 2007 by booking artists 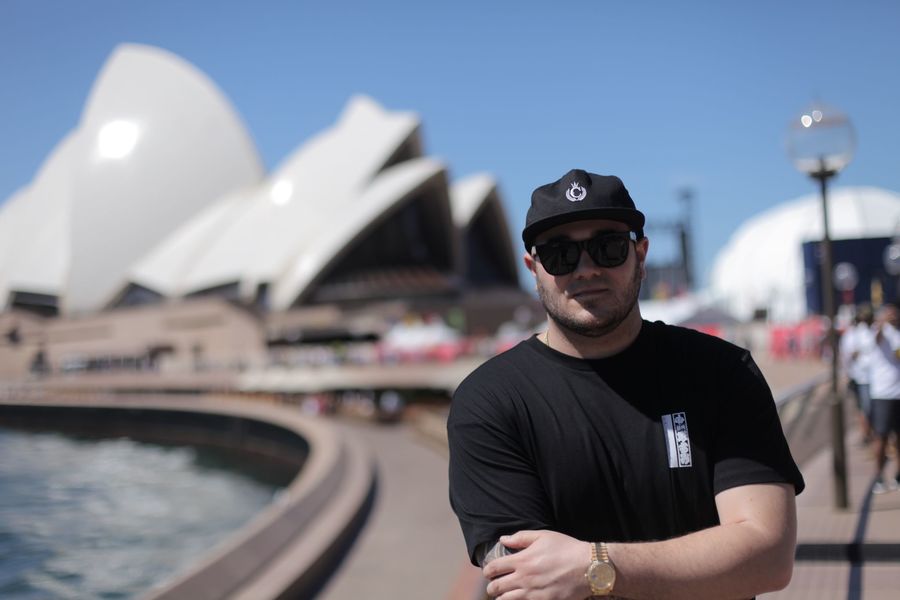 If you haven’t heard of Josh Herman yet, you soon will. He’s been in and around the music industry his whole life, although he started his own career in 2007 by booking artists and promoting club shows while he was still at Dalhousie University in Canada. Alongside his business studies, he managed to curate an impressive list of artists that he worked with locally and across Canada, including the likes of Steve Aoki, LMFAO, Avicii, deadmau5 and Tiësto. Graduating with his degree in business management in 2011, Josh stepped up his game by founding his own management company from the ground up—named STRVCTVRE—while working as a Live Nation Tour Rep and living on a tour bus that travelled across North America. STRVCTVRE boasted an impressive list of acts such as DVBBS, Borgeous, and Down with Webster, with DVBBS winning various awards and reaching group Platinum sales across dozens of countries and online streaming services with the single ‘Tsunami.’ In 2017, STRVCTVRE partnered with Patriot Management, a Live Nation company, and currently manage acts such as DVBBS, Swedish House Mafia, Skrillex, Pharrell Williams, Backstreet Boys, One Republic, N.E.R.D., The Offspring, and Jordan Solomon. Here’s what Josh has to say on life, music and pursuing your passion. Life Q: Has music always been a part of your life? A: Yeah, I’ve been around music my whole life. My dad was Bon Jovi’s agent for a while, and one of my earliest memories is going to a concert with him. Growing up ‘in the business’ and being surrounded my music industry folks and musicians made me a part of it too, so there was no doubt that I’d end up following in my Dad’s footsteps one way or another. Q: You’ve made a name for yourself with dance music. Have you always liked the genre? A: To be honest, it wasn’t until University that I really saw an opportunity with dance music, which was way before it really became mainstream.’ Music Q: You built you management company, STRVTVRE while still touring with Live Nation. How did you manage that? A: I carved out the time to build my business in my downtime. I had the drive and passion, so I just needed some artists to believe in me too. I was so lucky with Chris and Alex from DVBBS for trusting me from day one, and luckily our hard work paid off. Q: You’ve had Platinum sales success with DVBBS, so are there any future plans for STRVTURE’s other acts? We partnered with Patriot Management in 2017 and work with some great artists already, but we’re always on the lookout for more talent and exploring other genres of music. We might even look at expanding STRCVTVRE into a label. Passion Q: What are your tips for musicians who find it hard to produce music? Playing and producing music requires two different skill sets. Neither are easy, but both take practice. Some people are naturally gifted, while others have to work harder. But finding where your talent lies is half the battle. The rest is the passion you have to keep it up, take it to the next level, and learn new things. We’re all constantly learning—even the biggest and best talents in the world. Q: What have you found hardest about your journey? A: Being an independent boutique manager trying to make it can be really difficult. Before Patriot Management, I turned down at least five other companies, but you have to ultimately do what feels right. You need an environment that allows you to grow and stay passionate about what you’re doing. Facebook: https://www.facebook.com/joshherman89 Instagram: www.instagram.com/STRVCTVRE Twitter: https://twitter.com/STRVCTVRE Disclaimer: The views, suggestions and opinions expressed here are the sole responsibility of the experts. No Forbes India journalist was involved in the writing and production of this article.