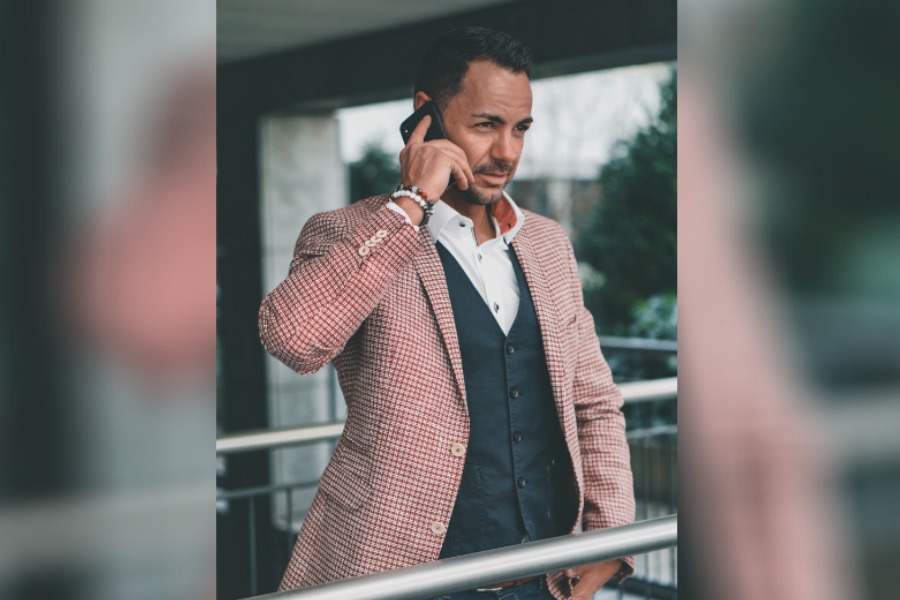 Kai Schoene a 37 year old German, is today a well-known name as a web, graphic & video designer and an entrepreneur, currently residing and working in Switzerland. Born in Bremen Germany, Schoene had displayed an interest in designing and arts very early in life and decided to pursue this passion and interest as a career option. As a freelance designer he has worked for leading brands such as Volkswagen, RedBull, Werder Bremen, Gymqueen and several others to create a success story of achievements. In a short span of 10 years and till date Schöne has completed 125 projects, 85 websites and  over 3000 graphic projects. After his successful foray into the print and digital media as a designer, he went on to earn another feather in his cap as the co-founder of two successful design companies – Yourcarstory and Yourcompanystory. His passion for story- telling and videography saw him establishing yet another success story with his entrepreneurial ventures. He carried the spirit of innovation to both his ventures by adding an innovative emotional appeal to the story line.  In yourcarstory, Schoene adds an emotional aspect to the filming of special cars that have a history, and in the yourcompanystory, he films the story of the company infusing it with an emotional experience. Kai Schoene’s move to Switzerland proved lucky not only career wise but also for his extracurricular activities. Schoene competed in the globally recognised Swiss Men’s award in 2019, and stood among the top 10 Mr Right finalists to eventually bag the 7th position. This prestigious contest has 6 renowned Swiss celebrity expert coaches who constitute the jury. Schoene went on to establish a mark for himself as the only German to win and stand 7th in the Grand Finale. This is no small feat as it involved a series of rigorous tasks to be performed as a part of the 6 month long selection process. The meteoric rise of Kai Schoene on the professional front is seen as tremendous inspiration for budding entrepreneurs. This youngster and entrant to a new country had no godfather or any other backing to help him except his grit, passion and the will to succeed. He had the arduous task of building everything from scratch and establishing himself step by step which he managed to do extremely well and succeed in his business ventures. Kai Schoene has proved his mettle through his perseverance and passion and is today seen and acknowledged as a role model for many upcoming entrepreneurs and start -ups.  Kai has leveraged his personal skills and professional capabilities in a balanced and meaningful way to create an impeccable success story. His journey so far has been an amalgamation of his personal strengths – his discipline, his focus, his resilience, his healthy way of eating and working out, combined with his creativity, his passion and his talent to achieve the objectives he set out with. Apart from being a successful entrepreneur and a professional to emulate, today Kai Schoene is a much sought after social media influencer too! Learn more about Kai Schoene on Instagram & facebook : https://www.instagram.com/kaischoene/ https://www.facebook.com/kai.schoene Disclaimer: The views, suggestions and opinions expressed here are the sole responsibility of the experts. No Forbes India journalist was involved in the writing and production of this article.