Piyush Sachdeva, an embodiment of the phrase, "From sports to business, it's all about leadership"

According to the sportsperson turned sports promoter and entrepreneur, leadership is not about being self centered but helping others 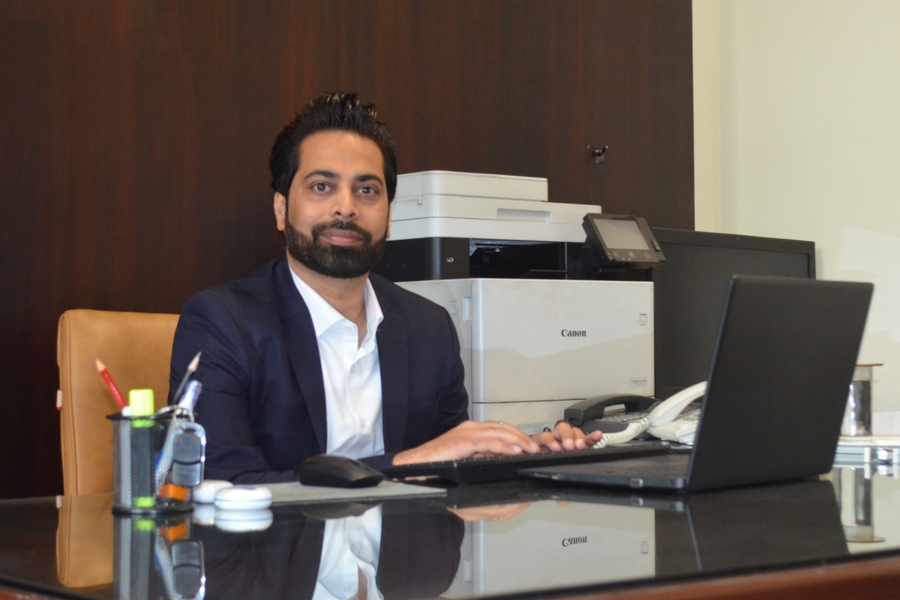 Piyush, started off as a cricket player and represented his state, Haryana, in the national tournaments. But later, when he realised of the blindspot prevailing in the form of sports business, which results into a lack of right guidance to the ambitious youth, he shifted his focus from being the best sportsperson to making Indian sports the 'best’. This made him start his NGOs which help the athletes with financial as well as non-financial support. From providing direct funds and equipment aids to basic training camps, medical camps, they run all sorts of programs. 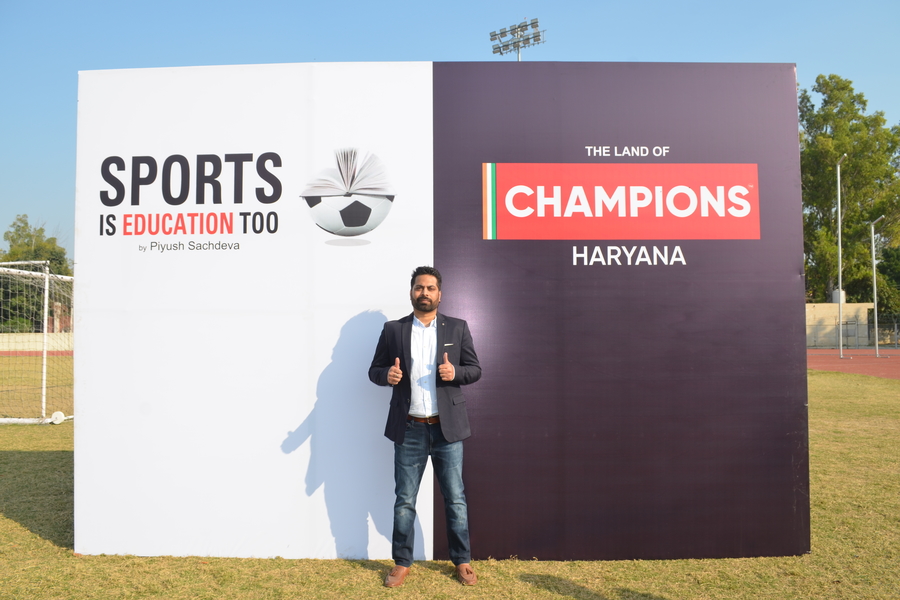 Piyush, at present, is a leading name in the Sports industry. He is the founder and MD of a sports and entertainment consulting firm named High Times Solutions which comprises several NGOs, intellectual properties, lifestyle brands, several other business solutions, etc. under it and is working to provide end to end solutions to all its clients. Following the  footprints of his inspiration Nelson Mandela, Piyush has dedicated his entire career to develop the sole aspect that is closest to his heart and beliefs, i.e. Sports, and firmly believes that sports and services like these can get India out of several problems like unemployment, drug addiction, obesity, lack of funds and revenue etc. To support his dreams and foster the growth of the players and their sports as a whole, he recently launched a high-end lifestyle goods and apparel brand named CheQmate and QuinCella, a percent of whose sales profit is used for the cause that sets the drive on fuel. He even launched a campaign named, ‘The Land of Champions’ Haryana, for the upliftment of the sports of Haryana, the state of great players. This campaign is designed at a grand level to bring in the best of Haryana state on the table, then be it sports, agriculture, industrialization anything which in turn will encourage people to visit the state, do business with them and even invest there. He is to take a step further with the launch of another of his Intellectual Properties named India’s Fastest Runner, Haryana Fastest Runner, Sports is Education too, Get in the Game, Kick for development and Happy Feet Initiative and a youth convention towards a better change, next. Following this will be an establishment of multi-purpose International stadium in every state to not only uplift the condition of sports but of the entire state and therefore the nation as well. These steps are all to initiate the change from the very grass-root level as this is where the actual initiation and funding is required to grow rather than for a mere decoration of the outer scalp, which otherwise is the scenario of the nation. Just like the roots of a plant are watered for it to grow.

Piyush believes that this is the era of change and it demands the same. The same in our approach, mindset and dedication. According to his beliefs sports is not just sports, it’s a revolution and a feeling that will prove to be a bridge between the current and the better India. His entire decade long journey and the one lying ahead is focussed on his end goal, i.e. to build an International Sports Village in India. A village which will have an International stadium of every Olympic sport, practice grounds, Rehab and High performance training centres, Indoor practice arena, Sports Institute, physical exercise areas, accommodations for players and coaches, different sports clubs for the general public etc. With this vision in his eyes, Piyush is toiling day and night with his effective and brilliant ideas to make Indian sports a huge success.

According to him, Leader is not the one who thinks just about himself. Leader is someone who helps others become leaders. And this is the characteristic that Piyush, without admission, seems to abide by since day one. We will always be wise to remember, however, one thing, either you choose the purpose of your life or the purpose of your life chooses you. And here, with Piyush, it happened both ways. The pages slugged ‘Brand Connect’ are equivalent to advertisements and are not written and produced by Forbes India journalists.

Tweets by @forbesindia
Budget 2021: Amid farmer protests, what to expect for agriculture
Leaders of Change deliberate on "2025: India's Growth Agenda"