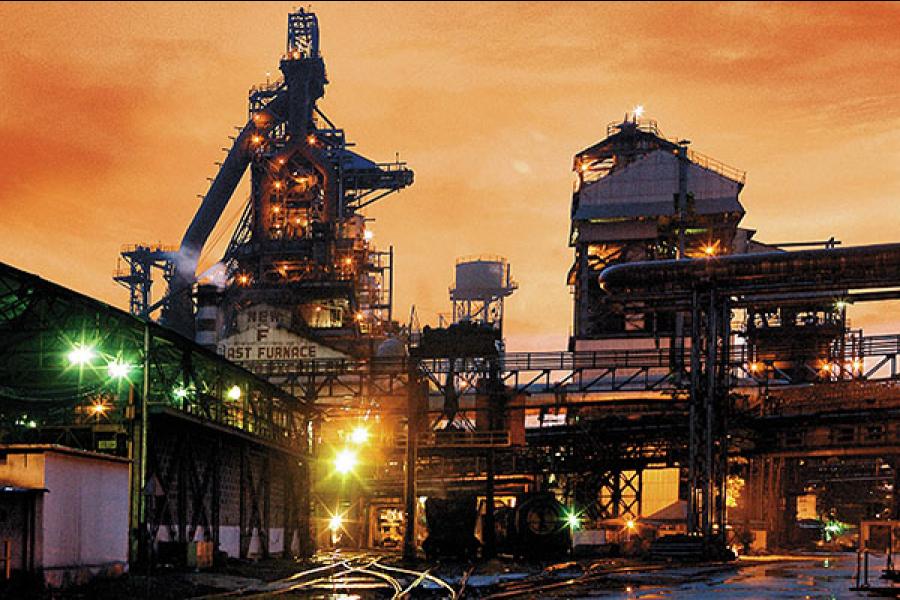 Image: Getty Images
The Kalinganagar plant, due by 2016, will have a capacity of 6 million tonnes per year

In 2010, when TV Narendran returned to the Jamshedpur unit of Tata Steel after his four-year deputation at NatSteel, the company’s subsidiary in Singapore, he had only one thing in mind: The additional capacity being added to the century-old Jamshedpur plant, and a new plant in Kalinganagar, Odisha, would specialise in flat steel, and it was up to him, as vice president of the Flat Products Division, to sell all of it.

“The auto sector is the largest consumer of flat steel. But we wanted to make sure we develop another segment also. For the last two years, we have been doing that,” says Narendran.

To sell its 13 million tonnes of flat steel, which it will produce every year from 2016, the largest Indian steelmaker is betting on small and medium enterprises (SMEs), with focus on those that do not supply to the auto sector.

SMEs consume almost 40 percent of steel produced in India. They consume in small sizes, and, instead of buying from steelmakers themselves, they buy from stockists and distributors. Now, organised players like Tata Steel want to remove the middlemen and improve their own margins. Competition is intense, with rivals like Essar Steel and JSW Steel also specialising in flat steel.

Essar and JSW have also targeted SMEs through their retail outlets, but Narendran is hoping Tata Steel’s scale would be unmatchable. “We have mapped the segment, and have a directory of more than 5,000 customers,” he says. The company will use its network of more than 40 service centres, which is being expanded, to customise the product according to customer needs.

With the auto sector going through tough times, and car sales experiencing negative growth for the first time in 10 years, in March, SMEs will be all the more important. But Tata Steel will have to be wary of SMEs selling to the auto sector. “We are aware that 70 percent of them supply to the auto sector. So, we have tweaked our strategy and are focusing more on SMEs who cater to other sectors, such as railways and engineering,” says Narendran.

Tweets by @forbesindia
Without Patented Drugs, There's No Generics Industry: Mylan CEO
Is Cyprus More Important Than You Think?