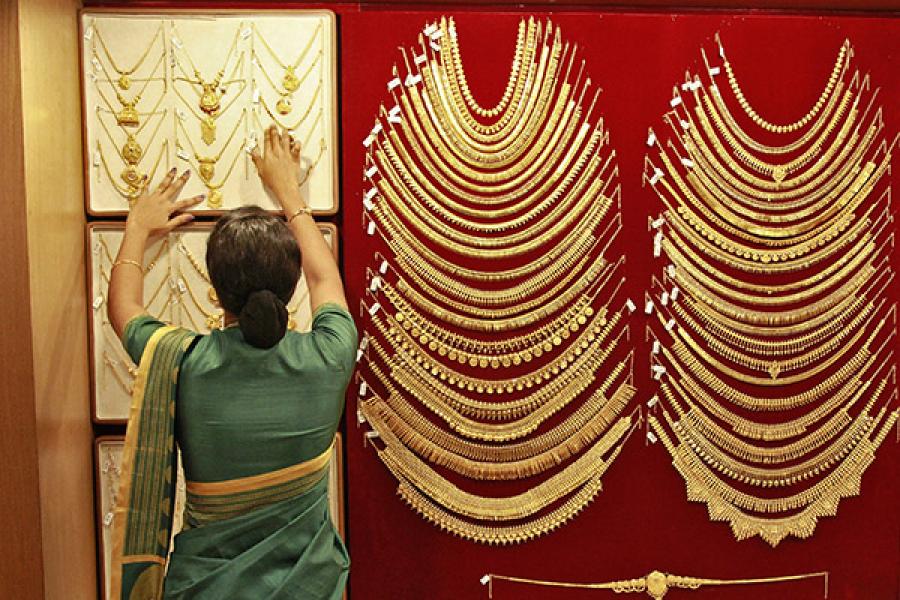 The Narendra Modi-led government on Saturday announced measures which could change the dynamics of India’s gold market. While presenting the Union Budget, Finance Minister Arun Jaitley encouraged people to sell gold and earn returns, rather than hoard it. In recent years, due to concerns over the country’s rising trade deficits, policymakers and the Reserve Bank of India had introduced steps to discourage imports of the yellow metal; the central bank was concerned that gold was a ‘dead investment’.

Jaitley’s fresh announcement to introduce a gold monetisation scheme, a sovereign gold bond and steps to boost recycling of gold are indications that gold has become “acceptable” as an investment to both consumers and the government, experts said. The move is also a direct step to push gold from being a non-productive asset to a productive one, once it comes back into the financial system, they said.

“These announcements will help change the dynamics of gold in India. It will align the way in which households and the government looks at gold and the role it plays as an asset,” said World Gold Council (WGC’s)’s India managing director, Somasundaram PR.
“Gold will now move from the unproductive zone to a productive one,” said Naveen Mathur, associate director at Angel Broking.
The monetization scheme will allow the seller to earn interest on the gold deposited with the bank. It would obviously also boost business for banks, gold-loan companies and recognised institutions. Similarly, consumers could also opt for a sovereign bond scheme, where the bond would carry a fixed rate of interest and would be redeemable in cash.
The details of the monetisation scheme would be disclosed soon, but might be similar to schemes introduced in other countries. The consumer could get gold melted or sold at a fabricator and then be issued a certificate, where details of the quality and amount of gold would be mentioned. Once a bank account was opened, the consumer could earn returns on this investment, similar to a fixed deposit.
Indians have for decades used gold as a form of investment to beat inflation. But it has rarely been plowed back into the financial system, as people simply kept gold in lockers or at homes. India is the second largest consumer of gold in the world after China and the WGC estimates that the total stock of gold held by Indian households is 22,000 tonnes.