While deferral of POEM rules and exemption of REITs from DDT bodes well for the sector, there is still no clarity on issues like capital gains for AIFs 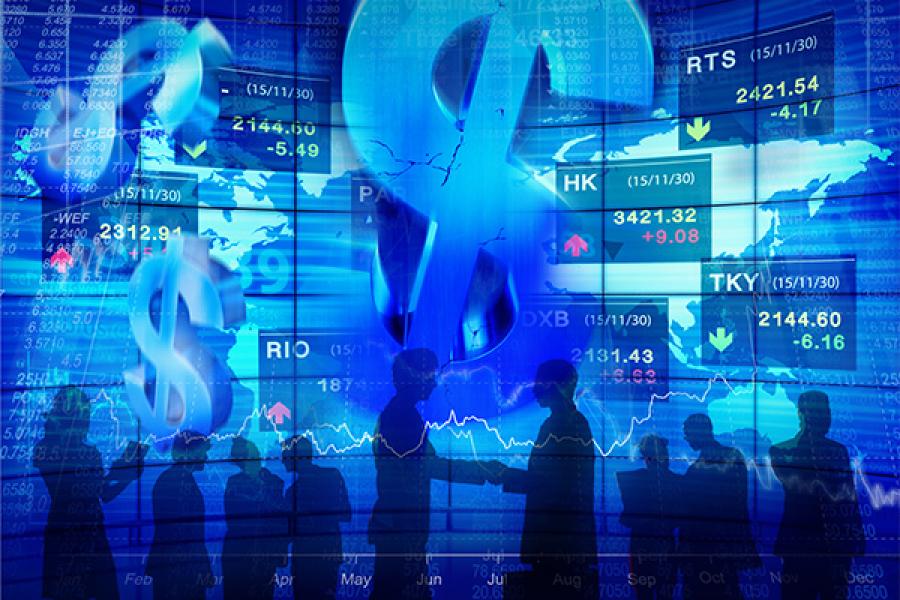 It was heartening to hear finance minister Arun Jaitley acknowledge the role of taxpayers in nation building in his Budget speech. The thrust of the FM’s budget proposals for FY17 include inter alia measures to boost growth and generate employment, reduce litigation and provide certainty in taxation and simplification and rationalisation of taxation. These clearly augur well for the private equity sector in India and resonate with the wish list that the industry had from the FM.

Deferral of the Place Of Effective Management (POEM) rules by one year gives the PE industry a much-needed breather to deal with a relatively new concept. Exemption from dividend distribution tax (DDT) in respect of dividends earned by REITs/ InvIT from 100 percent-owned SPVs will provide boost to an idea, which is still in a nascent stage.

Tax withholding by Alternative Investment Funds (AIFs) at the rates in force on income earned by non-resident investors will provide a big relief to them as they were otherwise faced with a cash flow issue on account of blanket 10 percent tax withholding being earlier applicable to all categories of investors.

While these are some of the bright spots, the PE industry would have been more buoyant had some of their other asks been considered.

Most important was the need for clarifying on the classification of income for AIFs as capital gains; so that there is no uncertainty regarding the same. There has been constant debate on classification of income into capital gains and business income, which has led to numerous litigations. Recently, the Alternative Investment Policy Advisory Committee appointed by market regulator Sebi under the Chairmanship of NR Narayan Murthy recommended that income earned by AIF should be classified as capital gains.

Through the Finance Act, 2015, government introduced safe harbour rules to incentivise the fund managers of offshore funds based in India. However, the benefits under the new safe harbour rules are available only upon satisfying certain stringent conditions such as investor diversification, investment related diversification, control or management of any business in India or from India, remuneration of fund manager being at arm’s length, annual reporting requirement, etc. While there has been some tinkering around these conditions in Budget 2016, the practical applicability of safe harbour provisions, in its current form, continues to remain a question mark.

Many funds are organised through multilayer structure and pooling takes place in different jurisdictions. Indirect transfer provisions was implemented so that strategic transactions, which are taking place outside India but derive substantial value from India, should pay capital gains tax in India. However, current provisions have led to unintended consequences, especially, for fund industry where these provisions need to be tested at each level of distribution. There was clarity required on several fronts as regards indirect transfer for the PE industry. However, this area has been left untouched by the FM.

Overall, the FM has done well to continue on the path that he embarked upon two years back. One hopes that over the rest of the tenure, the missed opportunities are addressed such that PE industry is then set on a growth trajectory.

- By Saumil Shah, Partner and Head, PE Tax at KPMG in India, and Sheetal Nagle, director, KPMG. The views expressed are their own.