Budget 2016: Rocky road ahead for the auto sector 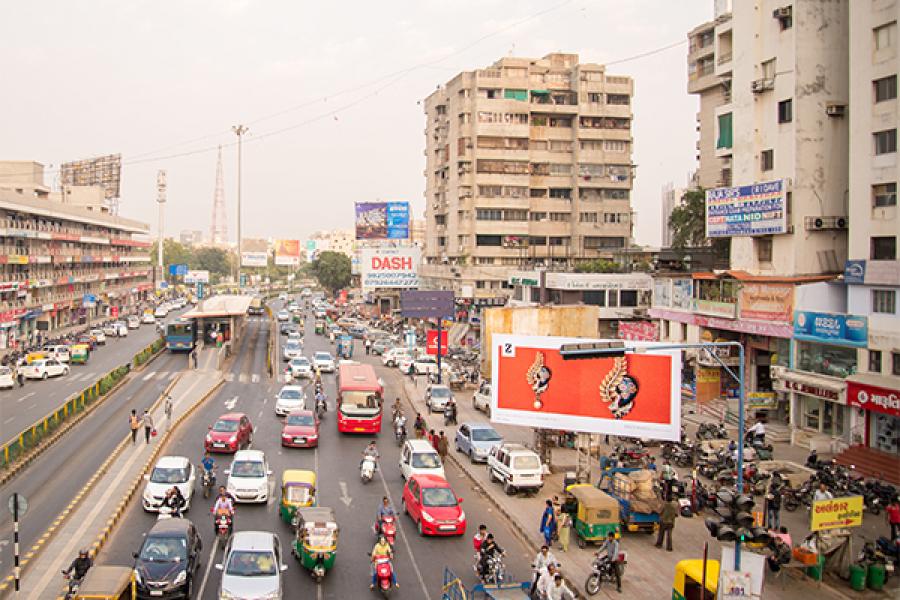 The Indian automobile industry had little cause for cheer on Monday as Finance Minister Arun Jaitley delivered his budget speech.

The FM announced the introduction of an infrastructure cess to the tune of 1 percent on small petrol, LPG, CNG cars, 2.5 percent on diesel cars of certain capacity and 4 percent on higher engine capacity vehicles and sports utility vehicles (SUVs). Additionally, a 1 percent tax is to be collected at source on the purchase of luxury cars with a price tag exceeding Rs 10 lakh.

“The infrastructure cess will have an impact on the cost of ownership. However, the tax to be collected at source is more a mechanism to collect tax rather than an additional levy,” says Sridhar Venkatachari, partner with Grant Thornton India LLP.

The industry has struggled to shrug off the effects of a global slowdown. Consequently, industry body Society of Indian Automobile Manufacturers (SIAM) in the recent past had expressed the need for lowering the excise duty on large cars. “It is a tough time and this wasn’t what the auto industry was expecting,” says Puneet Gupta, associate director, IHS Automotive Forecasting.

“On the positive side, Rs 97,000-crore allocation for the road sector and amendments to the Motor Vehicle Act allowing greater private participation in passenger transportation along with relaxation in conditions for availing investment allowance and employment generation tax incentives are welcome and should give an impetus to domestic demand,” says Gaurav Karnik, Tax Partner, automotive practice, Ernst & Young.

The allocation for the road sector as well as other rural infrastructural initiatives outlined in the budget will, however, only have an impact in the medium to long term, believes Gupta.

“Overall, Budget 2016 appears to have more negatives than positives for the automotive sector,” says Karnik. The budget announcements could create higher costs and compliance burden on an already highly-taxed sector, he adds.