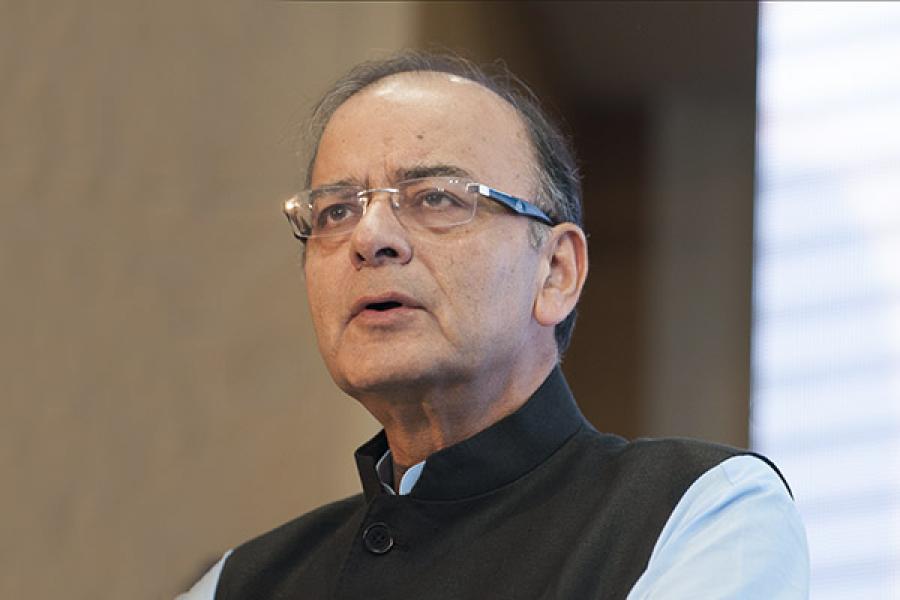 The Union Finance Minister Arun Jaitley announcing the tax proposals in the Union Budget on Monday said boosting employment generation through economic growth is the main objective behind these proposals.

Other objectives would be to incentivise the government’s ‘Make in India’ programme, promotion of measures to move towards a pensioned society and promotion of affordable housing, the FM added.

Jaitley announced a 100 percent deduction of profits for startups for three out of five years during April 2016 to March 2019, with certain riders.

Similarly to promote innovation, a special patent regime with 10 percent rate of tax on income from worldwide exploitation of patents developed and registered in India was proposed in the Jaitley’s second budget on Monday.

Non-banking financial companies (NBFCs) shall be eligible for deduction to the extent of 5 percent of their income in respect of provision for bad and doubtful debts.

The corporate income tax rate of relatively small enterprises—companies with turnover not exceeding Rs 5 crore in the financial year ending March 2015—will be lowered to 29 percent plus surcharge and cess.

New manufacturing companies incorporated after March 2016 will be given an option to be taxed at 25 percent plus surcharge and cess provided they do not claim profit-linked or investment-linked deductions and do not avail of investment allowance and accelerated depreciation.

Service tax on services provided under Deen Dayal Upadhyay Grameen Kaushalya Yojana and services provided by Assessing Bodies empanelled by ministry of skill development and entrepreneurship are also proposed to be exempted, the FM said in his speech.

Jaitley also deferred the determination of residency of foreign company on the basis of Place of Effective Management (POEM) by a year.

To get more investment in asset reconstruction companies (ARCs), which help in the resolution of bad debts, a complete pass through income-tax to securitisation trusts including trusts of ARCs was proposed by the FM. The income will be taxed in the hands of the investors instead of the trust.

The FM also unveiled various plans for phasing-out many exemptions granted to corporates, as the corporate tax is proposed to be reduced from 30 percent to 25 percent over a period. This includes

a) The accelerated depreciation provided under IT Act will be limited to maximum 40 percent from April 2017.

c) The benefit of section 10AA to new SEZ units will be available to those units which commence activity before March 31, 2020.

d) The weighted deduction under section 35CCD for skill development will continue up to April 2020.

Other objectives enunciated for his tax proposals are: Additional resource mobilisation for agriculture, rural economy and clean environment, use of technology for creating accountability, simplification and rationalisation of taxation and reduction in litigation for providing certainty in taxation.

(Based on inputs provided by Press Information Bureau)