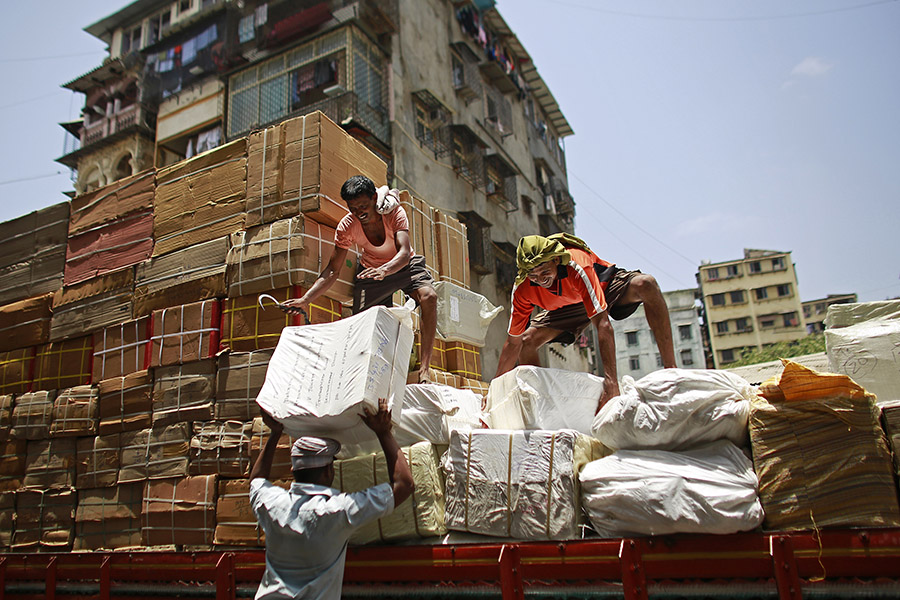 Amidst nationwide implementation of E-way bill system, all eyes were on the Hon’ble Finance Minister, who tabled the Union Budget 2018 before the parliament. Since, last couple of years India has seen momentous changes on the economic and fiscal front be it the demonetization or the long awaited GST reform and given that it was the last full-fledged budget for the government, it was expected to throw some surprises; especially on the tax front.

Though there were no changes proposed in the GST legislation which is largely to do with the fact that the GST Council has been making frequent changes by releasing notifications almost every week – like releasing a new movie every Friday, major focus was given to Customs.

Special focus was been given to Mobile and Electronic Component Industry where the Basic Customs Duty (BCD) rates have been increased. Finance Minister has announced that BCD on the import of cellular mobile phones is to be increased from 15% to 20%. Further, BCD rate on various parts of cellular mobile phones (which interalia includes mobile charger, adaptor, battery, microphone, wired headset, USB Cables) to be hiked to 15% percent, up from 10 percent.

BCD exemption provided on import of Printed Circuit Board has been withdrawn and 10% duty has been proposed. Further, LCD/LED/OLED panel of television import rate increased from 10% to 15%.
The above move is also seen as a way for the government to promote its Make in India scheme that seeks to encourage local manufacturing, especially in the field of electronics and manufacturing.

In order to garner funds for improving the condition of social sector like education, health and social security, government has proposed to levy Social Welfare Surcharge @ 10% on the aggregate customs duty on import of goods w.e.f. 2nd February 2018. Though the Social Welfare Surcharge is exempted on specified products including motor spirit (where exemption is provided in excess of 3% of aggregate duty of customs) and not leviable on Integrated GST and Compensation Cess amount, such new levy will lead to increase in import cost. Goods which were so far exempt from Education Cess on imported goods, will however continue to be so from levy of Social Welfare Surcharge.

Considering the sky rocketing prices of petrol and diesel, there were high expectations for some duty cuts. The Finance Minister removed the Education and SHE Cess and reduced the Basic Excise Duty on petrol and diesel, however the said reduction was compensated by levying Road and Infrastructure Cess thereby leading to no change in the effective duty.

On Customs procedural front, specific relaxation has been provided relating to documentation, expeditious customs clearance and reduction in the cost of clearance of goods in order to enhance trade facilitation. Customs Automated System has been introduced keeping pace with the change in technology.

Since the GST Council is empowered to make the necessary changes in relation to GST legislation (which they are frequently carrying out based on industry representations); the only change proposed in the budget was in regard to name change of the Central Board of Excise and Customs (CBEC) to the Central Board of Indirect Taxes and Customs (CBIC). Given the paucity of changes on GST front, the industry will be eagerly waiting for the next GST Council meet. It seems that the Hon’ble Finance Minister has succeeded in indicating to Industry the age old adage “Picture abhi baki hai mere dost”.

All in all the Budget was an attempt to promote creation of more jobs opportunities in the country and also to incentivize MSM sector carrying out domestic manufacturing and Make in India in various sectors.