Indian railways: More funds, but will it help? 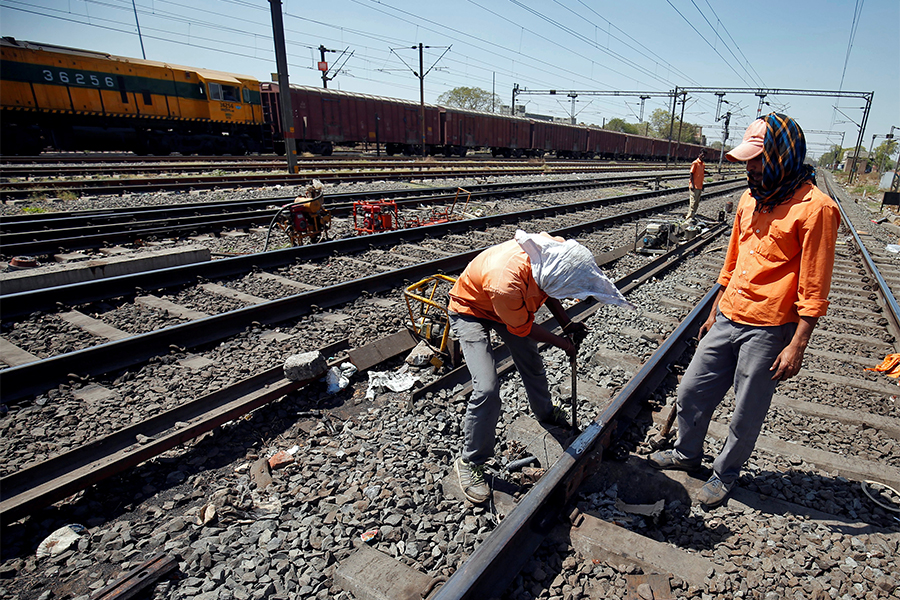 In line with the Narendra Modi government’s focus on infrastructure spending, the Indian Railways has received a historic capital expenditure outlay of Rs 148,528 crore. This is about Rs 17 lakh more than the last fiscal and the government wants to spend the money on capacity expansion.

Last year, the Modi government had allotted Rs 1.31 lakh crore to the railways, with a gross budgetary support of Rs 55,000 crore. For the first time, the government had discontinued a 92-year-old practice of a separate railway budget last year.

With the increased spending, the government will add 18,000 kilometres to the railways through doubling, third and fourth line works in addition to 5,000 kilometres of gauge conversion. “Adequate number of rolling stock–12,000 wagons, 5,160 coaches and approximately 700 locomotives are being procured during 2018-19,” Jaitley said in his budget speech on Thursday.

Set up in 1853, the 165-year-old Indian Railways is India’s largest employer, providing jobs to as many as 1.4 million people. But a spate of accidents in recent years, including nine major train accidents in 2017 in which 70 people lost their lives, has raised questions on the effectiveness of the modernisation plans in the railways.

“Maintenance of track infrastructure is being given special attention,” Jaitley said. “Over 3,600 kilometres of track renewal is targeted during the current fiscal. Other major steps include increasing use of technology like ‘‘Fog Safe’’ and ‘‘Train Protection and Warning System’’. A decision has been taken to eliminate 4,267 unmanned level crossings in the broad gauge network in the next two years.

Meanwhile, the government will also redevelop 600 major railway stations with all railway stations and trains to be progressively provided with Wi-Fi. However, as per expected lines, no major new trains were announced.