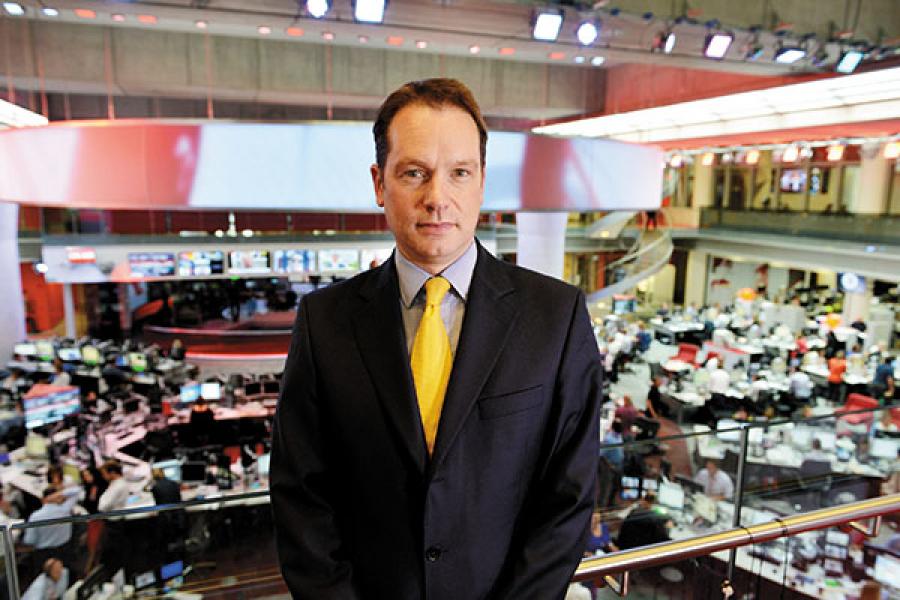 BBC WORLD NEWS has for the first time decided to set up camp in India to cover elections in the largest democracy in the world. As part of their ‘Eye on India’ initiative, BBC anchors Mishal Husain and Jon Sopel will broadcast live during Indian prime time, starting the first week of April. As polling begins on April 7 (the first of the nine phases), the channel plans to launch its India election coverage with two live news programmes: Global with Jon Sopel and Impact. Through April and May, BBC World News and bbc.com will offer its audience top analysis and the latest developments in the race to Parliament.

Jim Egan, CEO, BBC Global News, says, “The Indian general election is a phenomenal political event and India will be at the heart of BBC World News as we broadcast from locations around the country throughout the week.”

BBC World News will also draw on the expertise of its India bureaus and BBC Hindi during the elections. Special emphasis will be given to social media as the BBC Trending team will report live via @BBCtrending. The online coverage will be supported with the launch of the India edition of bbc.com on mobile. The edition will also give people access to news headlines from BBC World Service’s Hindi and Tamil sites.

(This story appears in the 18 April, 2014 issue of Forbes India. To visit our Archives, click here.)