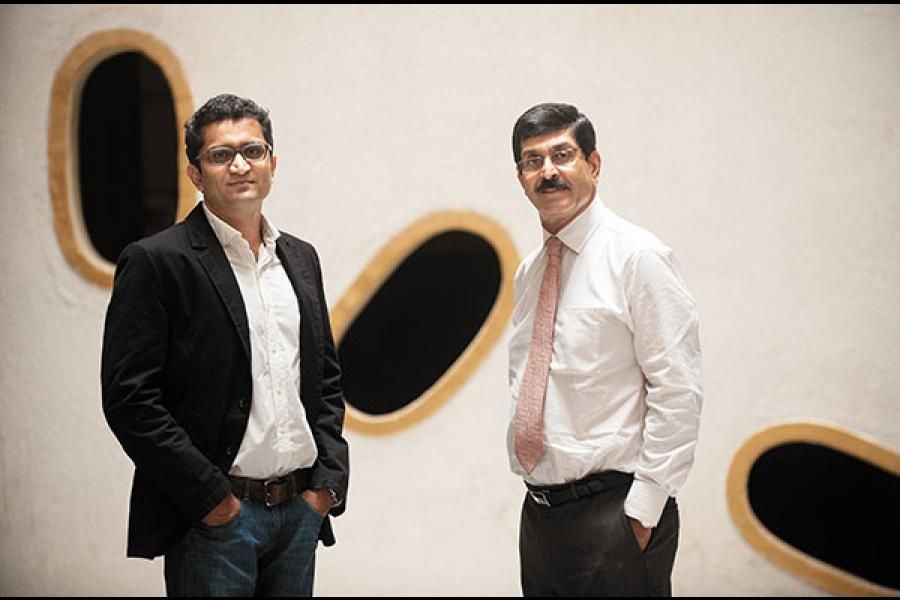 Kewal Handa is biting the Bollywood bullet. The retired managing director of Pfizer India is launching Third Eye Cinema Fund (TECF)—a Sebi-registered alternative investment fund with a ticket size of Rs 1 crore. The fund will invest in 12 to 15 films that are at various stages of production.

Though TECF is not the first film fund in India, it is the first of its kind to get a stamp of approval from Sebi. This, Handa feels, will make it more credible. Handa, the fund’s CEO, will be assisted by film industry veterans Shariq Patel and Sandeep Bhargava. Patel—the producer for films like Ghajini and Singh is Kinng during his stint with Studio 18—is the chief operating officer, while Bhargava, who has spent 23 years in the media and entertainment industry, has joined as the chief investment officer.

The fund plans to raise Rs 200 crore; it has a greenshoe option of Rs 50 crore and targets a return of 25 percent. It allows investors to participate in the film industry where the returns are as high as 35 percent (for 2013), probably the highest when compared with other categories like gold and equities.

Earlier, analysts felt that film funds needed star power. But that was before small budget films started garnering mass appeal. Handa is banking on this. He hopes to bring exposure to small budget and regional films, which have generated high returns in the past. “If you look at Queen or Aashiqui 2, you will notice that these are small budget films that have given extraordinary returns. We believe that there is a lot of growth in this space and will be targeting our investments here,” says Handa.