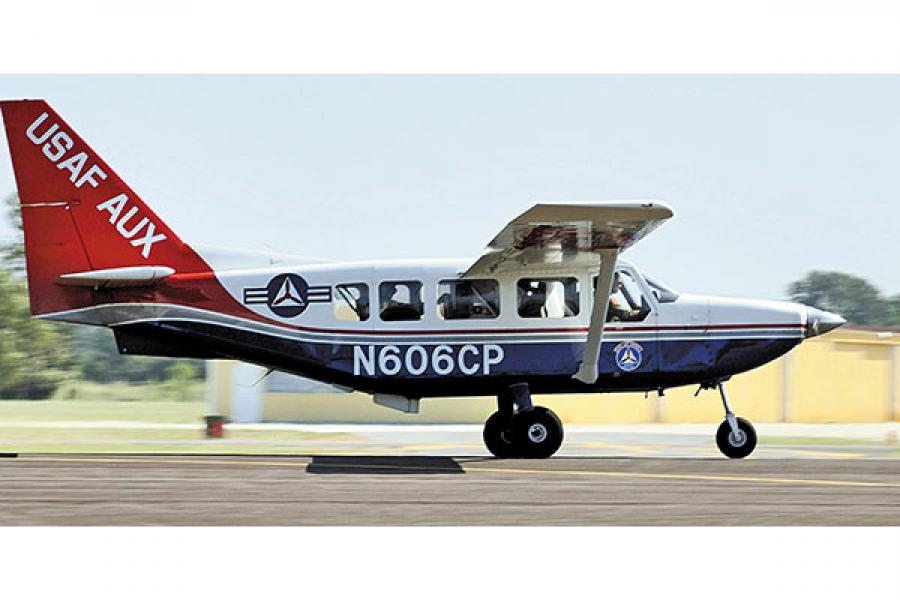 Aerospace is not quite automotive but Anand Mahindra believes that just as Mahindra Jeeps plied Indian roads even as they were being made, Mahindra utility aircraft will fly Indian skies even as runways are being readied. In two years Mahindra Aerospace will begin manufacturing GA-8s in India. GA-8 and GA-10 (the numeric indicates seating capacity) enters its portfolio via the acquisition of Australia’s GippsAero, which makes these aircraft.

At the inauguration of its Rs 150-crore aerostructures facility near Bangalore, Mahindra announced a strategic partnership with Aernova of Spain, a Tier I global aerostructures supplier that will transfer technology to Mahindra. Initially, the Bangalore facility will supply components to the aircraft being made by GippsAero in Australia, but it soon plans to enter the global supply chain. At peak capacity the plant could gross Rs 250 crore in revenue and employ 400 people.

With commercial aerospace booming even as defence aerospace shrinks, according to a Deloitte 2013 report, Mahindra’s vision to increase India’s footprint in the global sourcing market is not sentimentalism. It hasn’t named its customers but some of the top manufacturers—Boeing, Airbus and EuroCopter—were at the launch and were interested in testing the components. Between aerostructures and utility aircraft—provided it finds a good number of customers for the latter in India—Mahindra Aerospace could well turn out to be a worthy sibling of the group’s automotive business.