'Indian govt should get the little things right': Houlihan Lokey 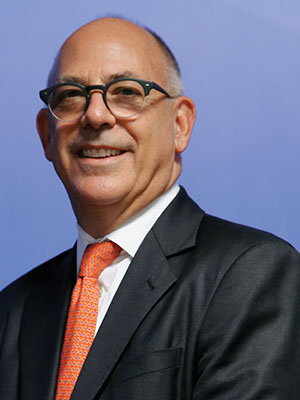 Global investment bank Houlihan Lokey, which led last year’s M&A advisory rankings in the US for transactions under $3 billion, has been a front runner in debt restructuring operations for some Indian companies through its Indian partner Avista Advisory (completing advisory deals worth more than $5 billion).

Houlihan Lokey’s co-president Scott Adelson told Forbes India that there are indications that Indian companies are looking to accelerate investments. However, he added, M&A activity globally has not returned to 2007 levels. “In the US, M&A activity is strong and almost back to pre-crash levels. The rest of the world is far behind.” US M&A volume totals $1.11 trillion in 2014, up 27 percent year-on-year, while globally M&As stood at $227.1 billion, its lowest monthly level in three years, according to Dealogic data.

Houlihan and Avista have worked together from before 2010. “We thought there would be more M&A activity in India, at that time. But the markets turned weak and restructuring forms a very big part of our business here,” Adelson said. But, he says, corporate sentiment has started to improve. “As the regulatory regime improves under the current administration and perceived stability increases in the medium-term, we have heard that many Indian corporates are looking to accelerate investment.”

Adelson is bullish about India’s growth prospects and reforms. “India’s government should get the little things right, like improving transparency and enforcing a rule of law, besides taking measures to entice capital. Facilitating unregulated lending, which brings in different types of capital, is also required.”