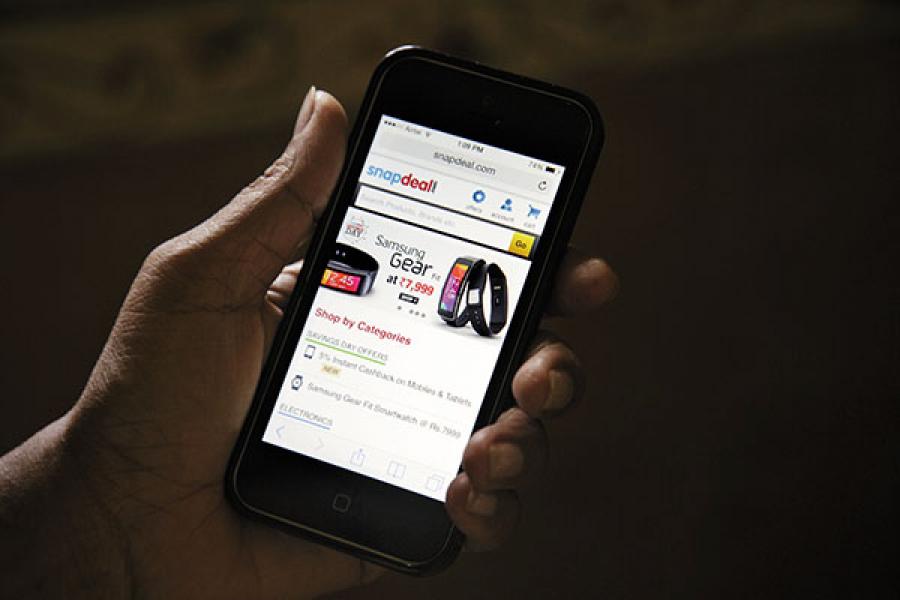 While flipkart, amazon and Snapdeal are in a race to outdo one another in sales, what they have done, in effect, is grow India’s ecommerce market at breakneck speed over the last one year.

According to an October report by Gartner, an American information technology research and advisory firm, ecommerce in India is likely to cross $6 billion in revenues in 2015, recording a 70 percent increase from a year ago. This makes India one of the fastest-growing ecommerce markets in the Asia-Pacific region.

The growth is being aided by the fact that more than 30 percent of traffic on ecommerce platforms is now coming from mobile phones and tablets. “There is increasing traction in mobile shopping. Marketplaces, consumer product goods, and food and beverage companies have started investing in mobile commerce,” the report says.

Mergers and acquisitions (M&A) activity has shown considerable growth as well. Led by the Rs 2,000-crore Flipkart-Myntra deal in May, the year recorded a 187 percent growth in overall M&A transactions, according to a VCCEdge report. Also, the size of PE/VC deals rose by 7 percent to $637 million from $592 million in 2013.

“M&A activity is increasing, resulting in fewer digital commerce platform options in the market, but also serving to extend the commerce platforms of the established vendors,” says Praveen Sengar, research director at Gartner.

He adds that B2C e-commerce leads the market in India, with “vendors increasingly focussed on execution and winning new customers, sometimes at the expense of articulating future vision”.