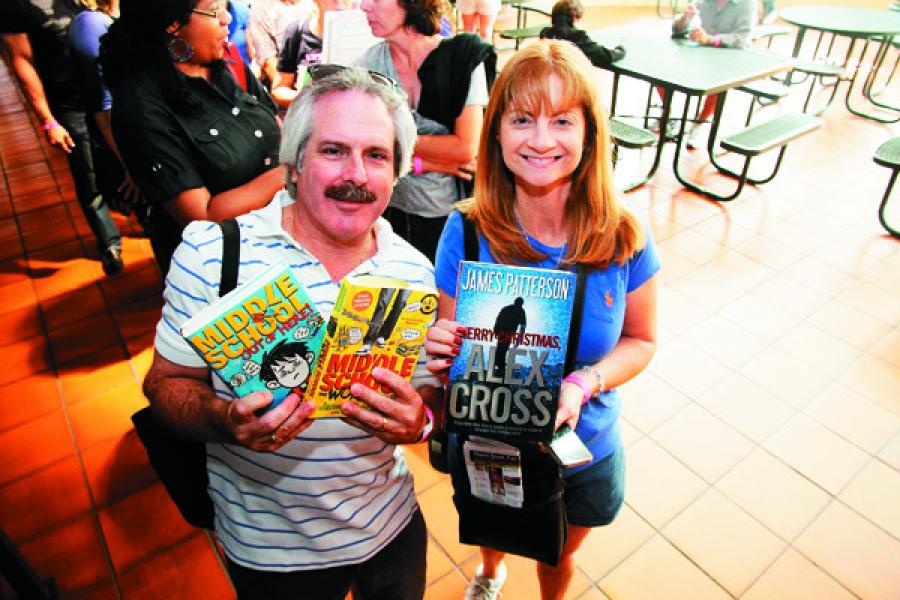 These well-heeled wordsmiths earned a combined $269 million over the last 12 months, proving that the written word isn’t dead—although television and movie adaptations often help drive sales. To wit: Game of Thrones creator George RR Martin benefited from the hit HBO series based on his fantasy novels, while Zoo, a thriller from James Patterson, scored a second season on CBS. Patterson topped our list for the third straight year, earning $95 million, while children’s author Jeff Kinney (Diary of a Wimpy Kid) placed a distant second, earning $19.5 million. 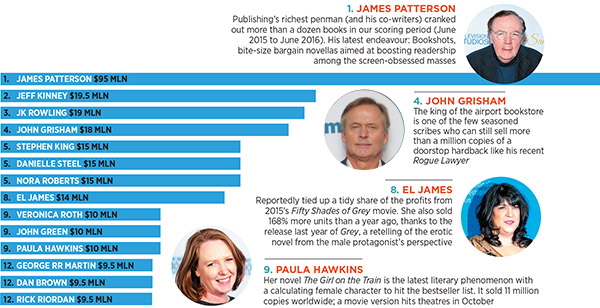 Tweets by @forbesindia
Caesars Palace changed Las Vegas forever
I would like to have 1,000 rooms by 2025: Shruti Shibulal