No Easy Road for Ashok Leyland 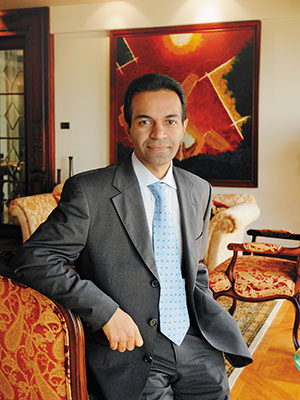 Dheeraj Hinduja (in photo),  chairman of Ashok Leyland, India’s second-largest truck manufacturer, got a taste of shareholder activism at the company AGM on July 16. During a three-hour meeting, shareholders expressed displeasure at everything including results performance, dividend payout last fiscal (60 paise per share versus Re 1 the previous year) and the fee to MS Dhoni, the brand ambassador.

They were also miffed at non-executive vice chairman R Seshasayee’s Rs 3-crore salary. They said he should take a cue from NR Narayana Murthy’s Re 1 salary. Hinduja later said, “This took more time than a Hindi or a Tamil film.”

In the April-June quarter, Leyland reported a loss of Rs 142 crore compared to a profit of Rs 67 crore in the same period last year.