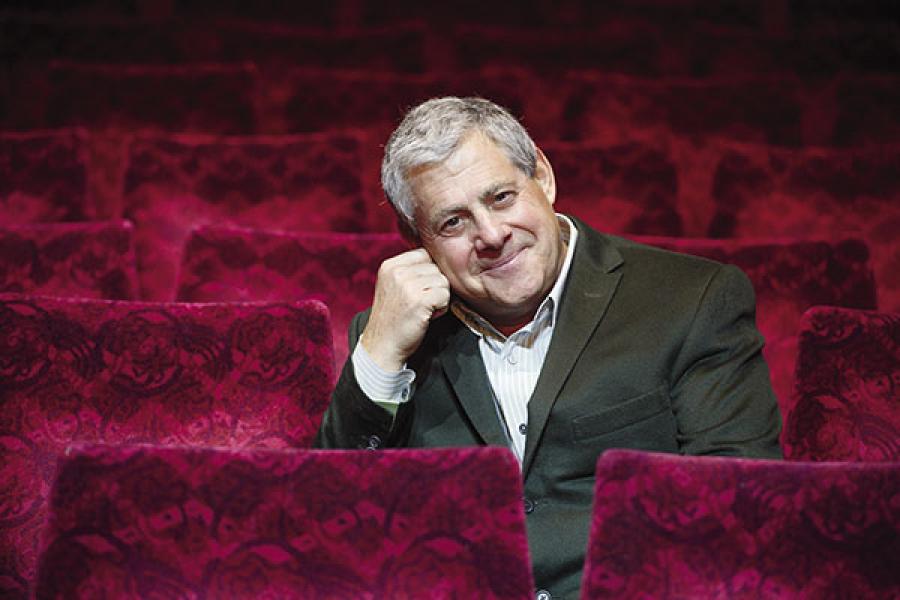 The 1985 opening of les misérables in London’s West End marked the end of one act and the beginning of another in the life of Cameron Mackintosh. “Only after,” he says, “did people see you could make more money in musicals than in movies.”

He went on to produce a slew of musical theatre blockbusters, including The Phantom of the Opera and Miss Saigon. He owns stakes in Phantom and Cats and full rights to Les Mis and Miss Saigon, meaning he gets paid whenever a professional company stages any of them; he also owns eight West End theatres and 75 percent of Music Theatre International, the largest licensor of Broadway shows to amateur productions. It all adds up to a $1.2 billion fortune.

“You never know when money is going to come, when it’s going to go,” says Mackintosh, 69, who started his career as a $30-a-week stagehand. “I’m more surprised than anyone.” Success looks almost certain to come from his next big venture, however: Importing Broadway sensation Hamilton to the West End in 2017.

Tweets by @forbesindia
How to mitigate the downside of success
Rich Karlgaard: Future billionaires