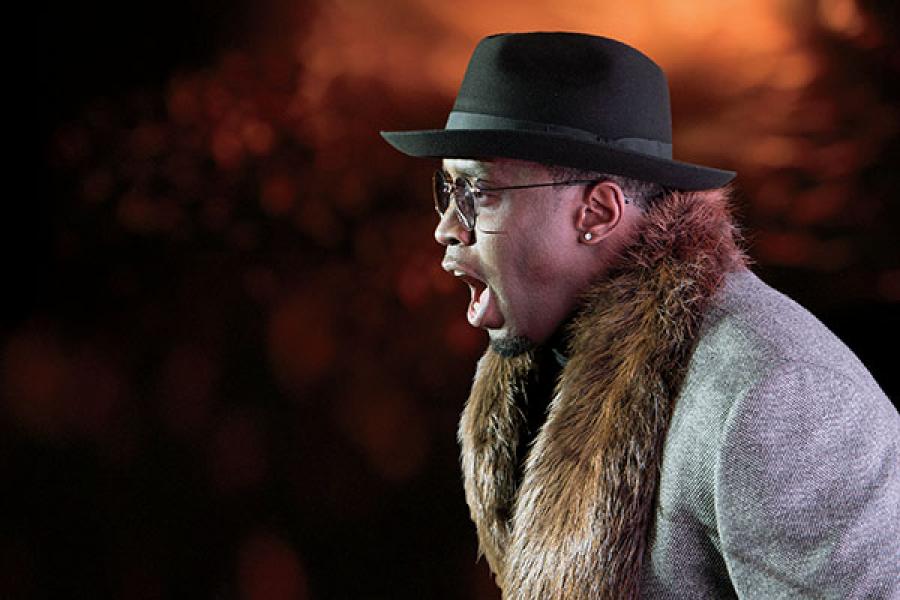 2. Dr DRE
$700 million
His Beats sale got him the largest single-year payday of any musician in history—and a nine-figure tax bill that kept him from the top of the list

4. 50 CENT
$155 million
After scoring $100 million on the sale of Vitaminwater in 2007, 50 hopes to repeat the feat with stakes in new ventures, including SMS headphones, Effen vodka and Frigo underwear

5. BIRDMAN
$150 million
His slight dip this year (down from $160 million and the number 4 slot in 2014) mirrors the value of his label Cash Money, which has been dogged by rumours of the departure of big acts, including superstar Lil Wayne

Tweets by @forbesindia
Bang & Olufsen hits the right note in India
Pantaloons and Madura Fashion: Two stitches at a time