Slowdown in land of timekeepers 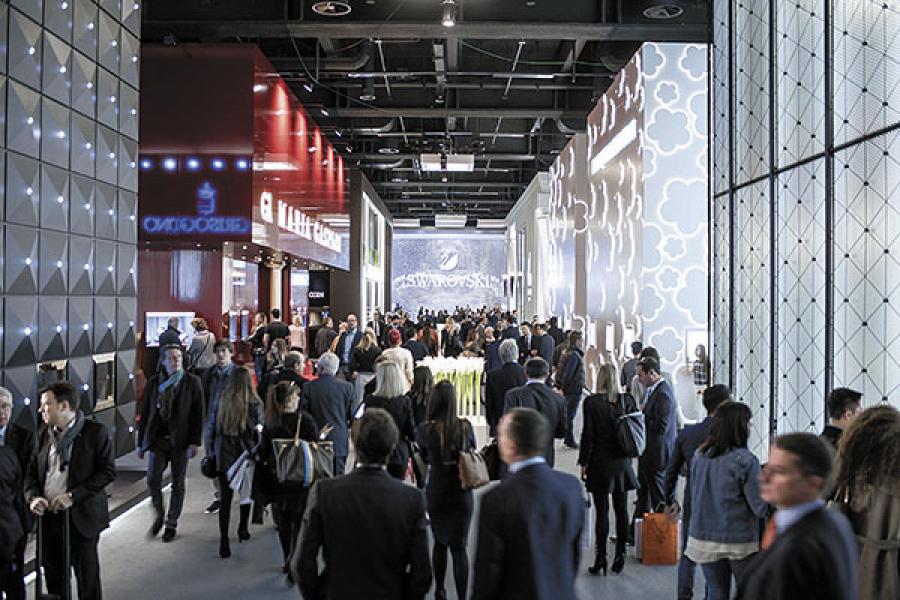 With over 1.45 lakh footfalls, Baselworld 2016 saw a three percent dip in the number of attendees

Baselworld 2016, the world’s biggest luxury watches and jewellery trade show that was held in March, saw 1,500 exhibitors, including 279 Swiss watchmakers, and over 1.45 lakh attendees—buyers, representatives of exhibiting companies, high net-worth individuals (HNIs) and journalists who descend on this annual spectacle to study thousands of new brands. Impressive as the numbers may be, attendees were down about three percent— from 1.5 lakh in 2015 and 2014—as were the number of super-rich Chinese clients.

Although some brands (Bvlgari’s Serpenti collection) introduced further innovation and others new material (Breitling), limited editions (Rado, Hublot and Ulysses Nardin) or new versions of heritage classics (Longines), Swiss watchmakers are feeling the effects of the global slowdown with lower export figures, specially to traditionally lucrative markets. This year is also expected to be a tough year.

Just-released data from the Fédération de l’industrie horlogère suisse (Federation of the Swiss Watch Industry) show export volumes have declined for the eighth successive month, recording a total value of 1.7 billion francs in February 2016. This is a 3.3 percent year-on-year decline (in value) and has been in large part due to a slump in demand from Hong Kong, which has been the largest market for luxury watches. Exports to Hong Kong were down 25 percent year-on-year. Although exports to markets such as the United States, Italy, Germany and Japan were up, their increase is in the range of 0.1 to 6.6 percent.

Export revenues have also been affected by the fact that, in January 2015, the Swiss National Bank decoupled its local currency (Swiss franc) from the euro, thus making francs stronger and exports more expensive.

The fewer number of Chinese visitors was also noted at Baselworld, though officially not many would want to admit this. “It’s not that the Chinese are not buying. The high-value purchases have been replaced by lower volumes and lower-value buying,” said the marketing head of a top Swiss watch manufacturer, declining to be named.

In India, too, not all has been smooth for the luxury watch market. This January, in a bid to curb black money, the government imposed a regulation that Indians would need to disclose their permanent account number (PAN) for all purchases and in all forms above Rs 2 lakh (about $3,000). Disclosing the PAN would create an audit trail of high-value transactions by individuals. At Baselworld, Yashovardhan Saboo, CEO and founder of well-known watch retail chain Ethos, voiced his concern about this regulation.

As a reaction to this policy, it is estimated that sales of luxury watches fell by around 40 percent in January, compared to the previous month. “People delayed their decision to buy and hoped for a rollback of the announcement,” says a retailer at a luxury watch store in Mumbai. Sales have improved marginally since January.

(This story appears in the 29 April, 2016 issue of Forbes India. To visit our Archives, click here.)