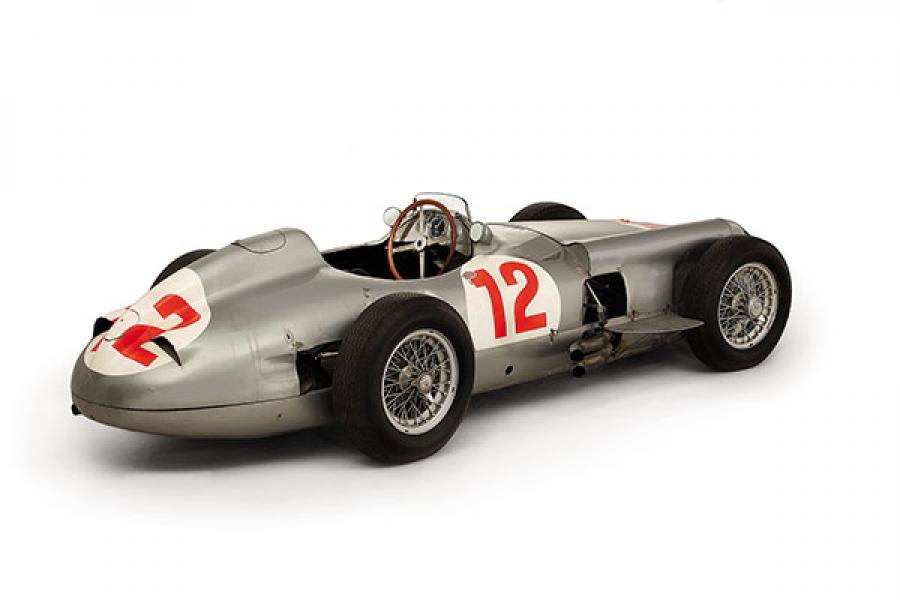 This summer a 1954 Mercedes-Benz W196R Formula 1 single-seat coupe became the most expensive car ever sold at auction, commanding $30 million at the Bonhams Goodwood Festival of Speed sale in England. It had won the 1954 Formula 1 world championship with the legendary Argentinean driver Juan Manuel Fangio behind the wheel and was the only W196R left in private hands. Here, a collection of some of the most expensive vehicles ever sold at auction.