Will new RBI Guv Urjit Patel do a Rajan 2.0?

Urjit Patel, a close aide of the outgoing chief, shares his predecessor's zero tolerance for inflation 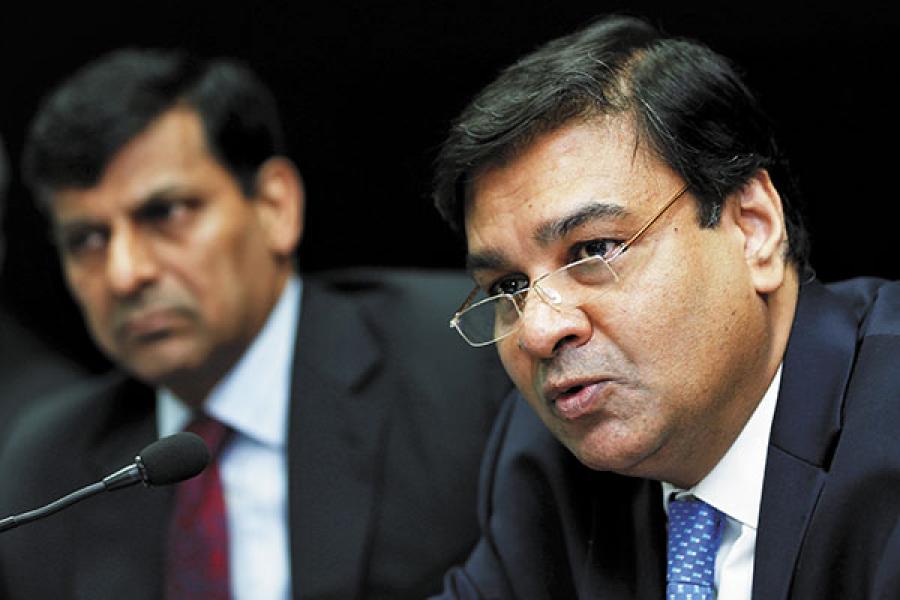 If Raghuram Rajan, the former Reserve Bank of India (RBI) governor, impressed the financial world in the way he tackled inflation, new governor Urjit Patel, who is scheduled to take charge on September 4, could well be a strong following act. Many in the investor community might think that the change has come too soon, but Rajan, who was renowned for predicting the 2008 global financial crisis, had confirmed to the central bank’s staff this June that he remains an academic at heart and his ultimate home “would be in the realm of ideas”.

While Rajan is armed with degrees from IIT-Delhi, IIM-Ahmedabad and a PhD from MIT Sloan School of Management, Patel’s CV is equally impressive: He is an economist from Yale University, has worked at the International Monetary Fund from 1990 to 1995 and been a non-resident Senior Fellow at the Brookings Institution since 2009.

With Patel as the new RBI chief, the government has tried to send the signal of continuity in monetary policymaking. Bhattacharya welcomed the move, saying: “Dr Patel has been at the helm of institutionalising the inflation targeting regime in the monetary policy framework. His appointment signals continuity of policy intent, both on part of the RBI and the government.”

The 52-year-old Patel—deputy governor at RBI since January 2013—is very much “an insider”. He has headed the panel leading to the formation of the Monetary Policy Committee (MPC). The MPC aims to provide greater transparency to monetary policy while taking the onus of interest rate decisions away from the sole purview of the RBI governor.
Patel is also known for his zero tolerance towards inflation. The Urjit Patel Committee had recommended inflation targeting and the shift to use consumer price index (CPI) as the main measure of inflation for the RBI, against the previously used wholesale price index (WPI). Both measures have been adopted by the RBI already.

All attention will now be on what Patel does next. While a cut in interest rates at the next policy meeting on October 4 is what the markets would welcome to spur growth, it may not be an easy decision to take, considering that July 2016 CPI inflation was at a 23-month high of 6.07 percent.