UTI's Purpose is to Broaden the Capital Markets: Leo Puri

Leo Puri, MD of UTI AMC, is optimistic about taking the institution back to its glory days 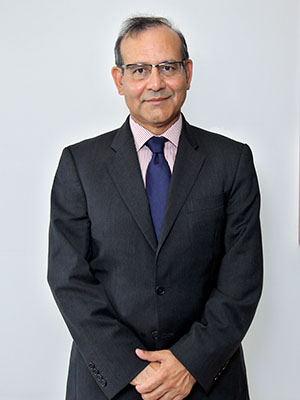 A year has passed since Leo Puri was appointed managing director of UTI Asset Management Company. The institution’s reputation was blemished after the dotcom crash in 2001 when investors had lost money in US-64 (one of its oldest and most popular schemes). The organisation was headless for more than 18 months after its former chairman and managing director UK Sinha quit to head the Securities and Exchange Board of India.

Puri is now optimistic about steering UTI back to its leadership position. Excerpts:

Q. What attracted you to the UTI top job?
UTI has a legacy. It remains an institution that has a significant potential to contribute to the development of capital markets, and broaden the financial system in India. This is an opportunity to lead a transformation, which is not business as usual.

Q. Initially, which areas did you concentrate on?
It is important to get a sense of direction and rebuild a sense of purpose for the institution. Our purpose is not only to be relevant, but also to broaden and deepen the scope of Indian capital markets by bringing in more investors. We took an honest stock of where we stood in the marketplace. We understood the challenges and identified the opportunities. The third goal was to build leadership. 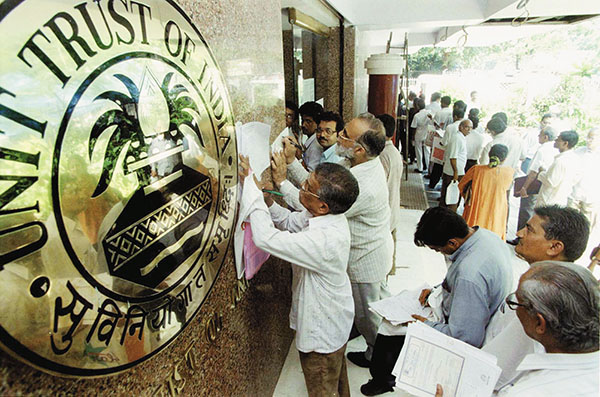 Q. In the mid-90s, UTI had a market share of 90 percent in the mutual fund space. But, today, the market has expanded and your share has fallen. Would you like to regain the leadership position?
Of course, we would like to establish ourselves in key leadership positions. It’s a combination of three things: Absolute size, profitability and reputation. If you are going to be an industry leader, you need to optimise across all these areas. Simply being the largest is not good enough. We need to remain profitable and ensure that we have a reputation which stands out. That is the aspiration and goal we have set for the next three to five years.

Q How do you plan to become dominant?
It is a function of the business model that you ultimately compete with. Our business model has to start with fund performance, which has been very good over the past few years. We would like to ensure that it remains distinctive measured on a medium- to long-term basis. We are not particularly anxious about the short term.

Secondly, we want to strengthen our relationship with distributors. We have been very strong in the Independent Financial Advisors (IFA) segment. We will be committed to IFAs, but also concentrate on the banking and broker segments to strengthen our position.

Thirdly, we need to step up positioning, branding and communication in the market; we need to be clearer and sharper about the value proposition that we bring.


Q What kind of a reputation do you plan to build?
In the time of US-64, we were connected to the older generation. We are now very conscious about connecting with the young, and are making efforts in that direction. The effect of the US-64 episode has largely worn off. We have to leverage the associations of those customers who still remember us as being the first and dominant player in the market.