An infectious outbreak can conclude in more ways than one, historians say. But for whom does it end, and who gets to decide? 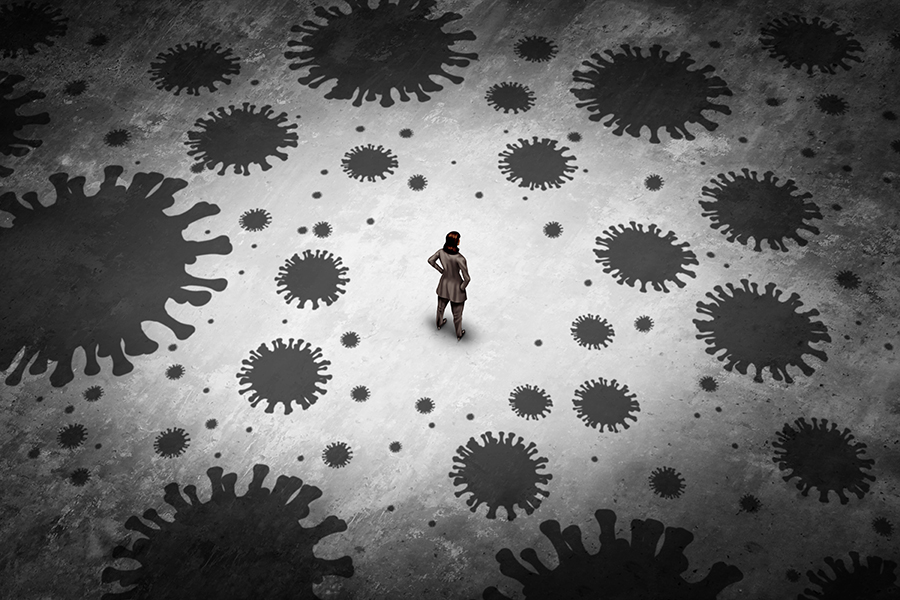