J. Crew was carrying a debt burden of $1.7 billion but in recent months, it seemed to be making strides toward a more viable future. The coronavirus scuttled those plans and eventually toppled the company 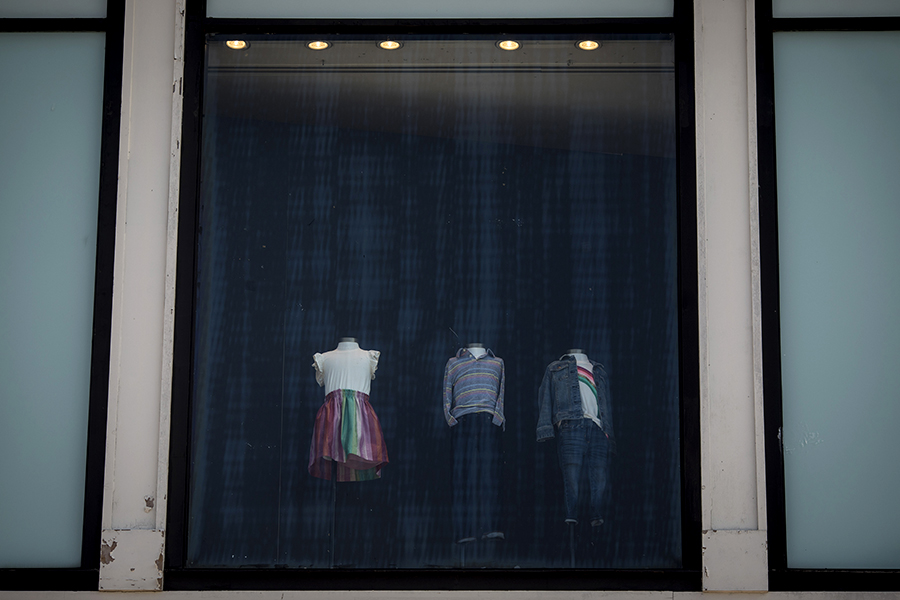 A window display at a J. Crew in Westport, Conn., March 22, 2020. J. Crew, the mass-market clothing company whose preppy-with-a-twist products were worn by Michelle Obama and appeared at New York Fashion Week, is expected to file for bankruptcy protection as soon as Monday, May 4. (Dave Sanders/The New York Times)

Tweets by @forbes_india
Warren Buffett is optimistic? Pessimistic? No, realistic
India is leading the world in Laparoscopic and Robotic Surgery Training